Zytronic powers new exhibit at the National Air and Space Museum of the Smithsonian Institution in Washington D.C. 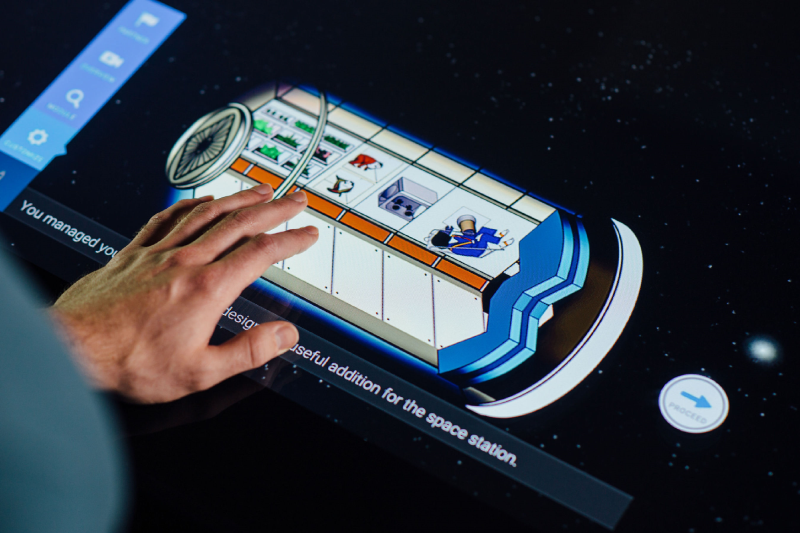 Zytronic, a leader in durable, high-performance Projected Capacitive Technology (PCT and MPCT) touch sensors, has supplied an 84” diagonal touch sensor to the National Air and Space Museum of the Smithsonian Institution (NASM) for inclusion in a recently unveiled exhibit. The museum – which displays the world’s largest collection of aircraft and spacecraft – welcomes 6.7M visitors annually, making it the fifth-most-visited museum in the world.

New Mexico-based Ideum was tasked with updating one of the museum’s most heavily used exhibits – a touch-interactive table that enables visitors to design, customise and launch space station modules of their own creation. The exhibit’s legacy iteration was projection based; and while it was very popular, the table was outdated and was becoming harder to maintain. 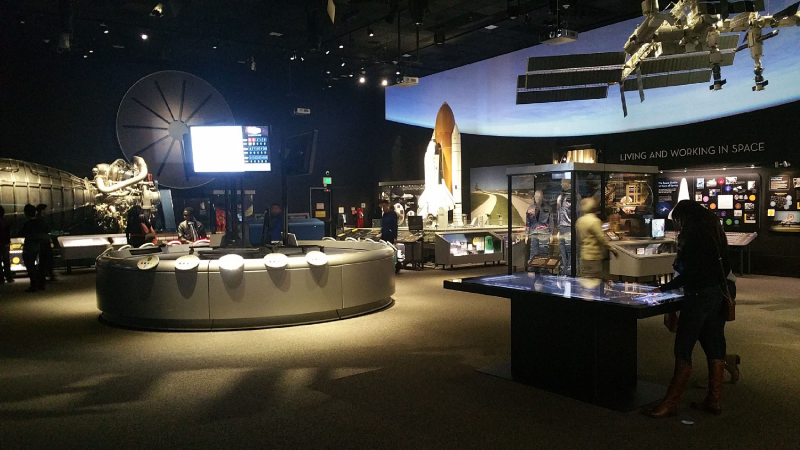 “The Smithsonian was looking for an update of this proven exhibit. We made some minor improvements to the interface and improved the software itself, but the biggest upgrade was to move the exhibit from a projection-based, optical touch table to a highly reliable, hardened and responsive touch table,” said Ideum’s founder, Jim Spadaccini. “We effectively rebuilt the entire exhibit from the ground-up to withstand the rigors of nearly constant use at what is one of the busiest museums in United States.”

Ideum engineered an 84” touch table and chose to use Zytronic’s touch sensor because it could be built to Ideum’s exacting specifications, and was able to deliver the multi-touch capabilities required to support simultaneous use by up to six visitors. Zytronic was heavily involved in the design process, and was able to produce the single, bespoke design 84” touch sensor without any of the upcharges that often accompany custom work from other touchscreen manufacturers. The ZyBrid touch sensor was designed using 6mm-thick thermally toughened Anti-Glare etched glass, providing a combination of smooth ‘finger glide’ interactivity and impact resistance, and the Ideum table was manufactured in powder coated aluminium for additional durability. 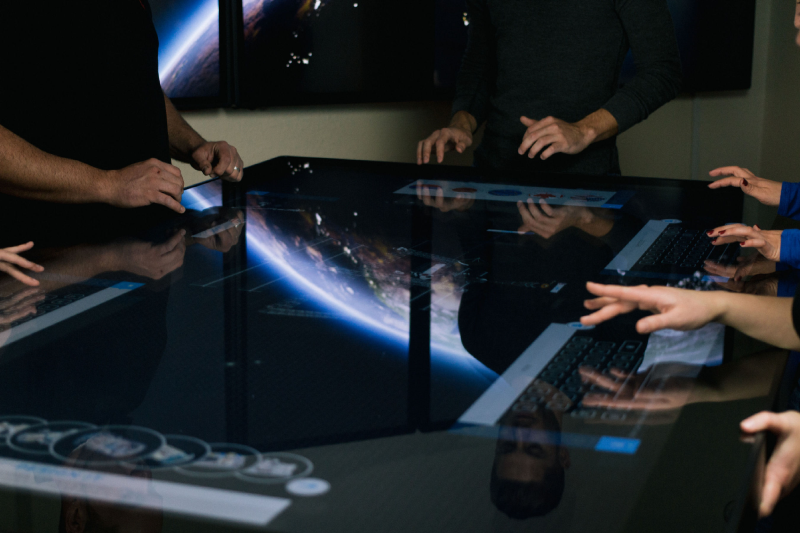 The new interactive touch table exhibit at the National Air and Space Museum in Washington features an 84″ ZyBrid touch sensor, delivering durable and responsive multi-touch capabilities for up to six visitors

To support the new hardware configuration, Ideum also redesigned the software to include key interactive elements. Specifically, once users complete their space station modules, they are able to virtually launch their module, displaying the final product at the centre of the table. Users can then email a rendering of the final product to friends or family. 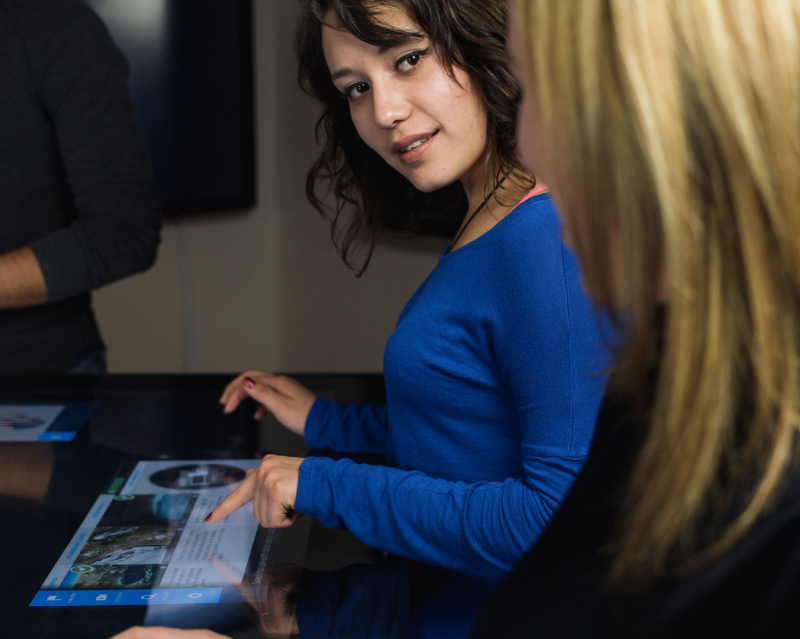 This is the third recent touch-table deployed by Ideum in a Smithsonian museum. Similar tables are currently in use at the National Museum of the American Indian in Washington D.C. and the Cooper Hewitt Smithsonian Design Museum in New York City. In all cases, multi-touch interactivity enabled by Zytronic is being used to draw in visitors and provide an extremely reliable, low-maintenance solution to the museums. This tactile engagement gives visitors an important way to interact with the exhibits and uses technology to reinforce learning through hands-on participation.