Zytronic, a leader in custom designed, high-performance Projected Capacitive touch sensor solutions, has announced the appointment of its new director of North American Sales, and the addition of two reps to bolster the company’s presence in North America. Additionally, the company recently announced a worldwide distribution agreement with Future Electronics, a global leading distributor of electronics with a major presence in the U.S. 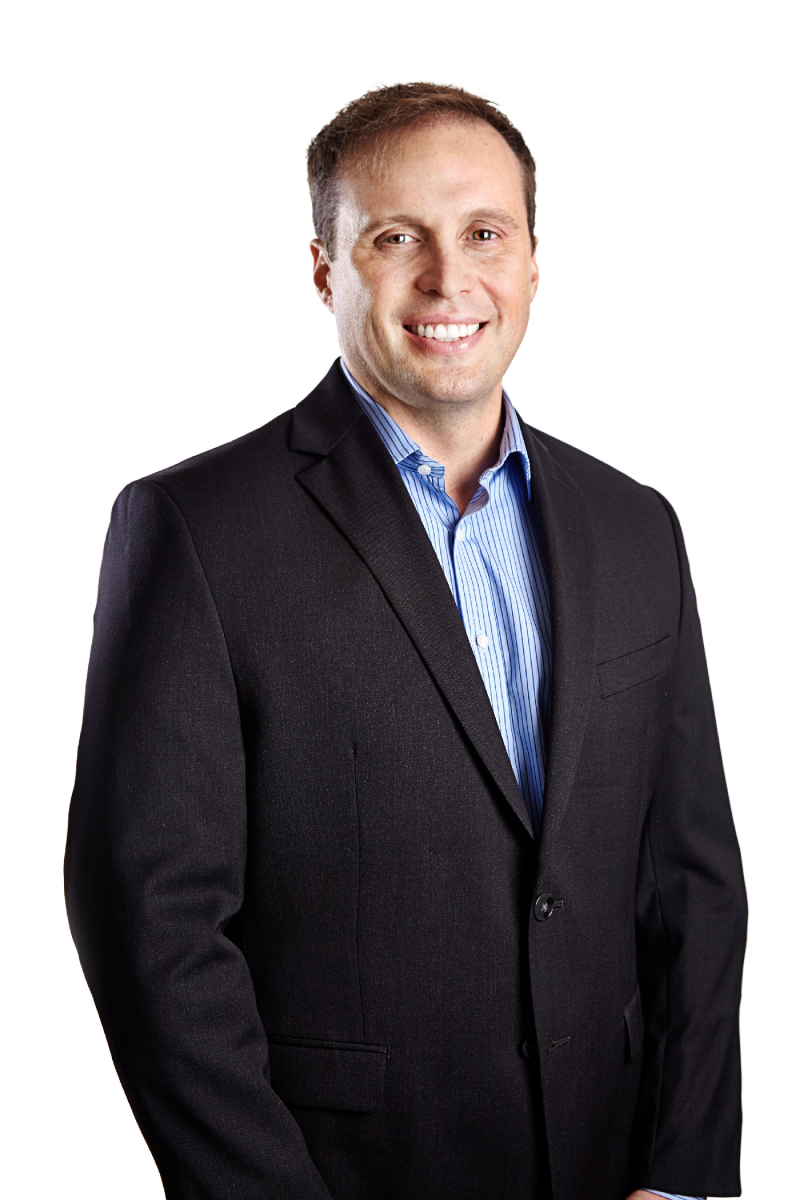 Robert (Bob) Spencer joins Zytronic Inc. as the company’s director of North American Sales, based in Austin, Texas. Bob has worked in the projected capacitive touch screen industry for almost 20 years. Since joining the company shortly before the new year, he’s made an immediate impact on business development in the U.S., as well as key parts of Canada and Mexico.

“Zytronic is poised for significant expansion in North America, and we’re fortunate to have Bob aboard to boost our local presence and facilitate growth,” said Mark Cambridge, president of Zytronic Inc. “His years of sales experience in our markets make him the perfect fit for this role, and we’re enthusiastic about the new opportunities that lie ahead in North America, a strategically important territory for our business.”

In addition to Spencer’s appointment, Zytronic recently welcomed Apera Canada and Electronic Marketing Associates (EMA) into its network of North American rep firms. Apera represents leading manufacturers of electronic components in the eastern Canadian region, while EMA specialises in electronic, electro-mechanical and system/sub-system products for the defence, aerospace, industrial, medical and communications markets throughout the South-Eastern and Mid-Atlantic states. The new rep appointments are an anticipatory move to better manage growth as the company continues to increase the scope of its North American operation.