Wireless Standard harmonisation creates a problem where none previously existed

As more and more wireless devices come to the market, concerns have emerged within the standards body responsible for managing the radio spectrum allocation and wireless device conformance that more guidance is needed to help ensure spectrum sharing. Tony Ingham of Sensor Technology Ltd reviews the situation…

The standards body, ETSI (European Telecommunications Standard Institute) has a new harmonised standard, EN 300 328 V1.8.1, which comes into force on 1 January 2015. Unfortunately, this has thrown the wireless community into something of a turmoil, not because of more onerous testing procedures, but principally because of the way the draft standard specifies that wireless devices should operate. 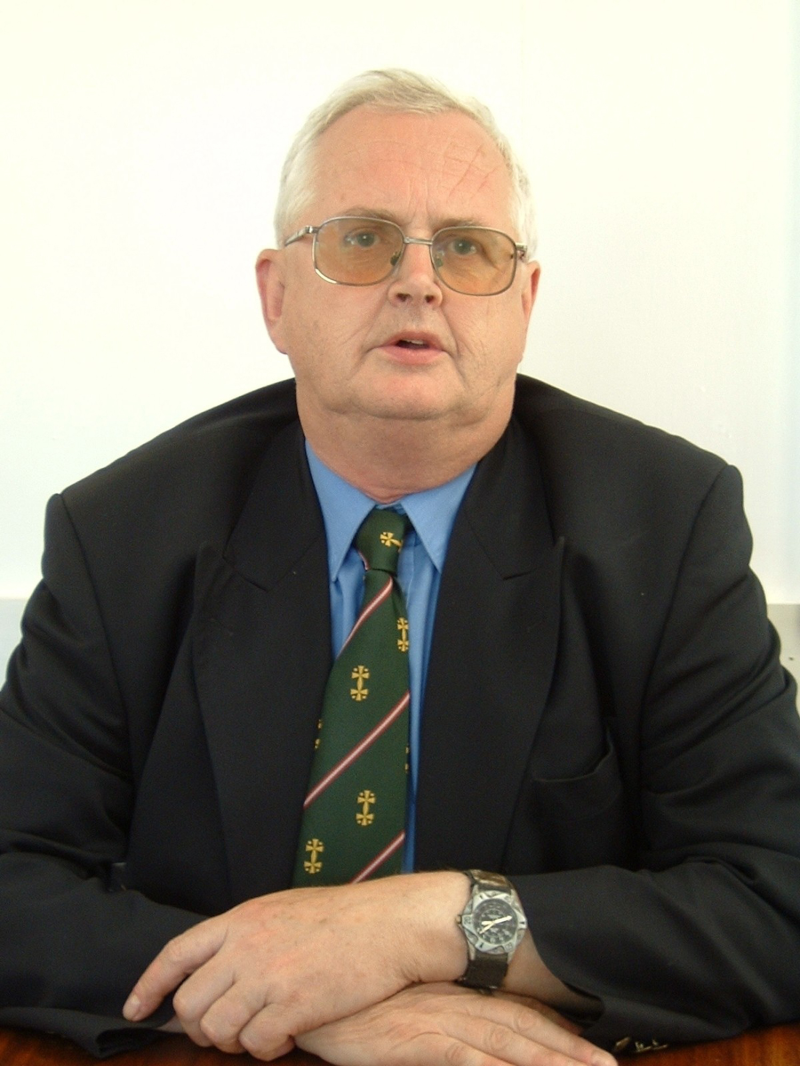 There is a legitimate fear that this change in operation could lead to wireless failures in industrial installations.

Looking back to the origin of the new standard, it has long been the case that any equipment sold within the European Union should comply with both the Low Voltage Directive and the EMC Directive, and ensure effective use of the radio spectrum and orbital resource so as to avoid harmful interference. A plethora of wireless devices have emerged that meet these requirements, with wireless fieldbus, wireless Ethernet systems and other wireless communication technologies now prevalent around many industrial installations.

Wireless brings numerous benefits to many industries, delivering the flexibility to install devices anywhere without onerous cabling requirements. Further, wireless technology is taking on an even greater importance as machine-to-machine (M2M) communication is becoming more prevalent as part of the Internet of Things (IoT), allowing companies to take advantage of ‘big data’ and gain new levels of insight into their enterprise.

It is perhaps with the potential growth in the numbers of wireless devices that ETSI has decided to act. New benchmark standards of compliance will be required under the new standard to ensure devices do not interfere with other equipment.

Specifically, manufacturers of these devices will have to consider factors such as RF power output, frequency hopping, duty cycle, transmission cycle and transmission gap. This will typically cover equipment employing IEEE 802.11 (WiFi), Bluetooth, Zigbee and other similar protocols, as well as other technologies that use the 2.4GHz ISM band. In particular, it covers data transmission equipment operating in that band using wideband modulation.

However, it is not the meeting of these more stringent requirements that represents the core problem. Another aspect of the call from ETSI, which threatens wireless plant control, is the requirement for ‘listen before talk’ (LBT) communications as a means of preserving bandwidth in industrial environments. LBT requires each wireless device to check first whether another device is transmitting before it can initiate its own communications. If the channel is not free, it must wait.

It is easy to see how this might cause random and unpredictable delays in communications, perhaps even in critical systems. But there are even suggestions that we could see major industrial wireless communication failures. This is where ETSI has been accused of creating problems where none previously existed.

Without greater regulation, there may well be future interference problems in the consumer world. However, the industrial environment has long been well-served by wireless technologies, and there is no reason to think that any emerging interference problems could not be easily and more effectively dealt with through strategies such as swapping operating frequencies or reducing transmission power.

Fortunately, there are still a number of devices that employ RF technology which do not fall within the scope of the standard. It does not apply to any equipment with an EIRP (effective isotropically radiated power) output of less than 10mW, or to equipment that operates in a non-adaptive mode. That means that products such as the surface acoustic wave (SAW) technology products from Sensor Technology are not within the scope of the standard.

Although products such as Sensor Technology’s TorqSense transducer do indeed use RF technology to deliver non-contact operations, it is in the form of an RF couple within the device itself, is extremely low power and not part of a broadcast transmission system.

From January 2015, users of wireless devices will have to look very carefully at the devices they employ and the standard they adhere to in order to ensure compliance. There is still hope that the LBT aspect of the standard will be dropped, with increasing pressure from industry, trade bodies and device manufacturers. Not only does it have the potential to hobble the operations of individual companies, it may also lead to reduced competitiveness within the European Union when compared with other parts of the world.