Winner of the 2 minutes competition announced by Rohde & Schwarz

Rohde & Schwarz has named Iowa State University Aerospace Engineering Department as the winner of its 2 minutes competition and recipient of the star prize of an R&S Scope Rider. Scope Rider will help the University’s MAVRIC student team design and debug a Mars Rover and enter the University Rover Challenge (URC), the world”s premier robotics competition for college students. 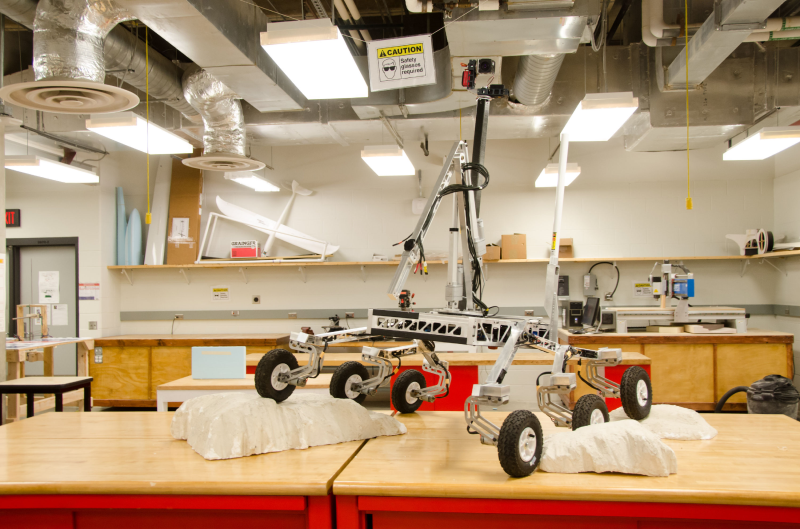 Steven Edwards, marketing director at Rohde & Schwarz UK Ltd. said, “We are very pleased to announce Iowa State University’s MAVRIC team as the winner of the R&S Scope Rider. All the entries were very inspirational, and great examples of the versatility and flexibility available from the R&S Scope Rider handheld oscilloscope in so many different and rugged environments. The Iowa State students really showed that this truly is a go anywhere instrument – and we wish them every success in the upcoming URC challenge.”

Matthew Nelson, program coordinator for the Make to Innovate program (M:2:I) at Iowa State University said, “It is amazing to be announced the winner of the 2 minutes competition and receive our very own R&S Scope Rider. When the competition was announced, Danny Mallek the MAVRIC Project Lead and James Talbert, the Electrical Team Lead were excited as they knew this was the perfect instrument to help debug their design actually out in the field rather than having to take it back to the lab each time after a test run. It has been really helpful to look at the SPI bus and the I2C bus in real life conditions. The range of capabilities of Scope Rider also means we really only need one instrument which can analyse a data stream or look at a voltage level with equal ease.” 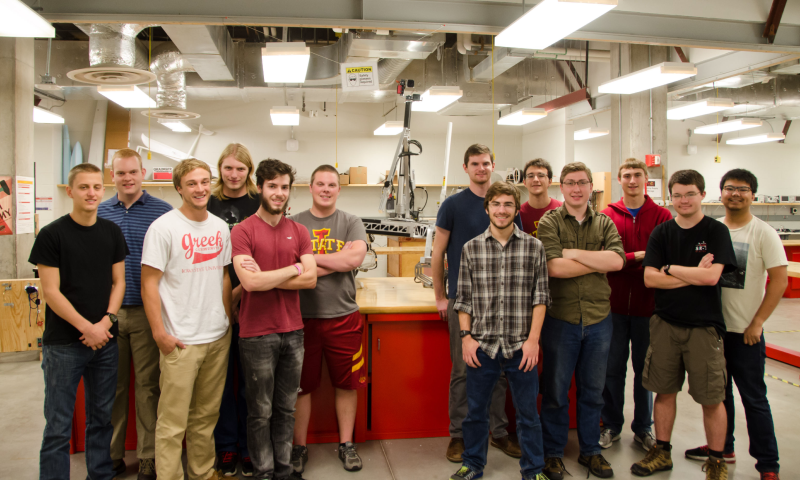 Held annually in the desert of southern Utah in the United States, URC challenges student teams to design and build the next generation of Mars Rovers that will one day work alongside astronauts exploring the Red Planet. He continued, “Danny, James and their team will take our Scope Rider to Utah when the competition comes around. It is plenty tough enough to withstand desert conditions, even in June when URC takes place.”

The M:2:I program at Iowa State, which began in 2011 in the Department of Aerospace Engineering, provides students the opportunity to participate in aerospace design projects that address real-world problems. Currently, over 200 students are involved, working on 13 projects.

The 2 minutes competition started a quest to find creative and innovative ways in which a handheld oscilloscope can be used, and was kicked off in June 2016 with Rohde & Schwarz launching a R&S Scope Rider into space. The R&S Scope Rider is the first handheld oscilloscope with the functionality and touch and feel of a state-of-the-art lab oscilloscope. It combines five instruments in a compact format and is equally impressive in the lab and in the field. A large-format capacitive touchscreen allows intuitive operation, with large buttons for ease of use with gloves and a practical multifunction wheel for convenient parameter adjustment. Users can confidently read their results at any time, as all measurement information is displayed in a clear, application-oriented manner on the brilliant screen. 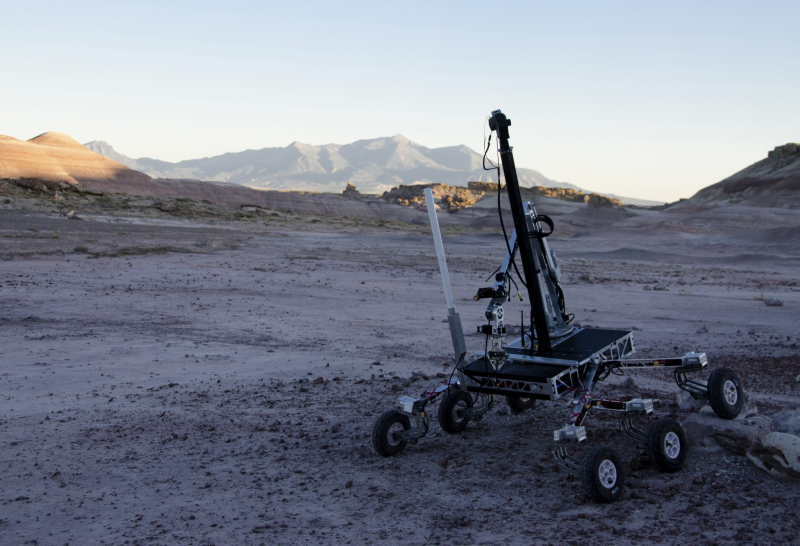 With an acquisition rate of 50,000 waveforms per second, a 10-bit A/D converter developed by Rohde & Schwarz and a maximum bandwidth of 500 MHz for the analogue input channels, it outperforms comparable bench instruments. R&S Scope Rider is based on a high-performance oscilloscope featuring a precise digital trigger system, 33 automatic measurement functions, mask test and XY diagram mode. In addition, it integrates four further instrument functions: a logic analyser with eight additional digital channels, a protocol analyser with trigger and decoding capability, a data logger and a digital multimeter.

The winning project can be viewed here: https://www.2-minutes.com/competition/gewinner.html

Photo caption: The Iowa State University MAVRIC team have been named as winners of the Rohde & Schwarz 2 minutes competition, receiving the star prize of a R&S Scope Rider to help design and debug a Mars Rover for entry into the University Rover Challenge (URC)