Automatica, the biennial event for smart automation and robotics, is one of the largest events of its kind. It takes place again this year from 19–22 June, 2018 at Messe München in Munich, Germany. Here, Michele Windsor, global marketing manager at robot battery specialist Accutronics, explains what to expect at the show and why original equipment manufacturers (OEMs) should take notice.

Automatica last took place in 2016, attracting 833 exhibitors from 47 countries along with some 43,000 visitors from 100 countries. However, a lot has happened since 2016, including the rise of digitalisation. Companies are now taking industry 4.0 — a concept that has been talked about widely but not firmly realised until yet — to the next level.

Plant managers are now using smart production technology as part of a wider intelligent network, thanks to advances in assembly and handling technology, machine vision, sensors, drives and control systems. This is allowing them to digitalise their businesses for improved productivity and competitiveness.

Digitalisation is a topic that has gained popularity in the last two years and now forms a core part of many countries’ strategies. The UK’s Made Smarterreview, for example, is an industry-led review that explores, among other things, how industrial digital technology (IDT) will make the country more productive by improving manufacturing processes and automation.

The push for digitalisation, then, has prompted companies in the sector to explore smart factory technologies, digital twinning, cybersecurity threats, the use of artificial intelligence in cloud-based analytics and virtual reality. 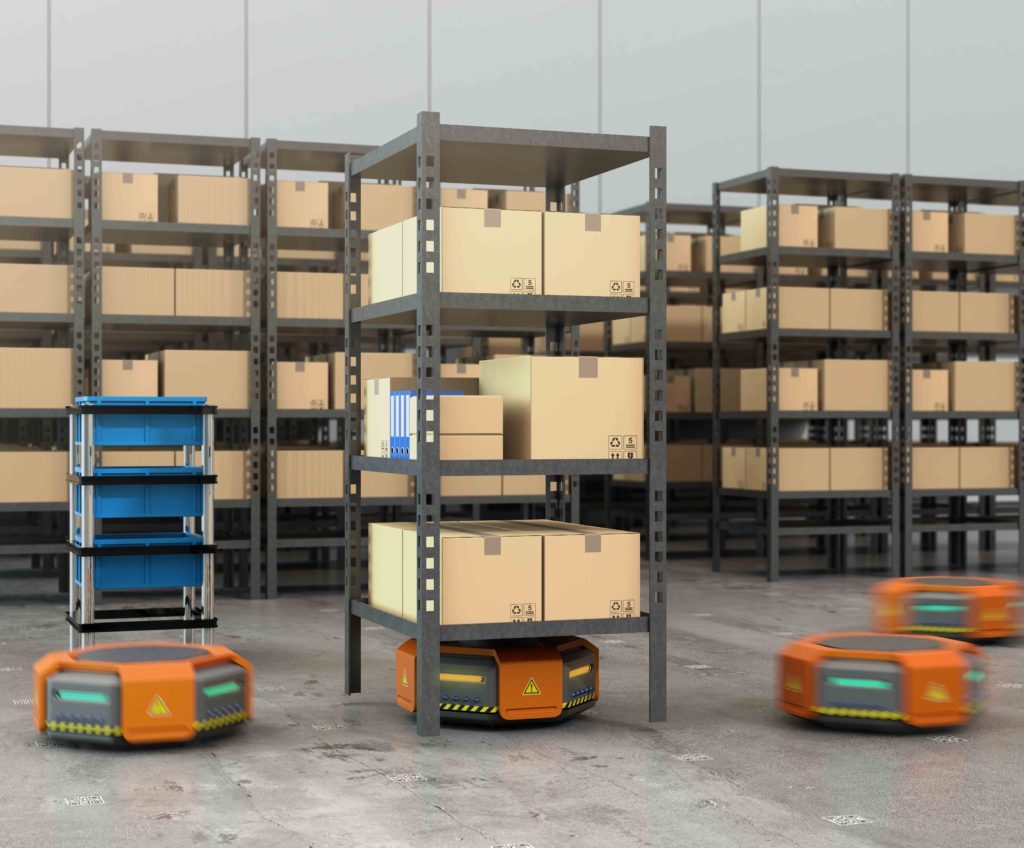 While industrial robots continue to form an integral part of the show, service robotics is the area that will pique the interest of most visitors.

Service robots will increasingly be used to work in the following areas: cleaning, inspection, construction and demolition, logistics and warehousing, medical, security and rescue, underwater and hazardous areas.

To ensure that service robots are successful in these areas, it is important that we can continue to improve their perception, navigation, human interaction and use of portable power.

As specialists in professional batteries for medical, military and industrial applications, Accutronics and Ultralife has developed a range of smart batteries for automation systems that feature advanced electronics to safeguard the device and reliable battery chemistries that continue to perform in the harshest of conditions.

Ultralife’s lithium iron phosphate (LiFePO4) batteries, for example, are used as the main drive battery for autonomous guided vehicles and Accutronics’ range of VR420A lithium ion batteries are designed for smaller robots where high energy is required in a compact size.

The battery ranges feature an SMBus compliant battery management system (BMS) that provides accurate fuel gauging so that users know the exact remaining runtimes and the smart features of the batteries allow them to protect the system from over-voltage, under-voltage, over-current, short circuit and over-temperature.

Events such as Automatica highlight the growing shift towards digitalisation and how developments in industrial and service robots will continue to improve productivity and efficiency. However, it is up to OEMs to make sure they sit up and take notice, adopting the right mix of smart, secure and integrated technologies into their own automation applications.