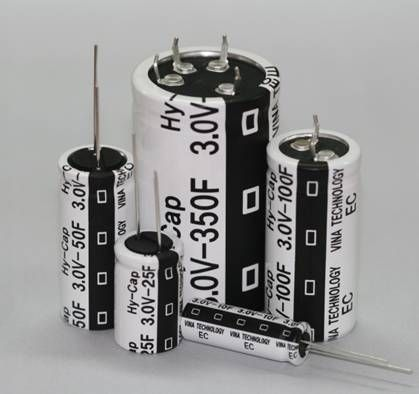 This prestigious award recognises the break through in EDLC Capacitor development and the launch of mass produced 3v series of products covering from 3 Farad to 600 Farad and rated    at -40c~+65c .

This seemingly small step increases capacitance density by 23% and a cell reduction of 10% for hi density applications such as Solar and Wind energy harvesting, Electric and Hybrid Vehicles thus reducing costs, weight and size in this important market for renewable and recycling energy.

Another great benefit of this new technology is the ability to increase the existing limitations of temperature  to 85c if used at reduced voltage of 2.5v 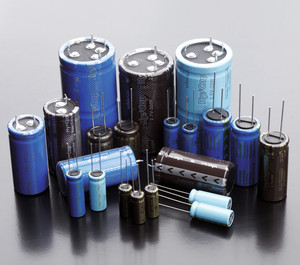 Compared with batteries, super capacitors have longer life time, faster charging and discharge times with 1000 times longer cycle life than Batteries. Vinatech Hy-Cap products have one-tenth of the energy of batteries, but delivers over 10 times the power due to the ultra low ESR characteristics, so, many designers are moving towards Ultra Capacitors as their alternative energy storage devices

Vinatech appointed BT2000 as their UK & Ireland Representative and Distributor earlier this year. The hi-density technology covers a high capacitance range of 0.75 Farad to 900 Farad in EDLC and Hybrid P-EDLC options. During 2013 BT2000 expect further boundary breaking announcements with the extension of their range for markets such as UPS, SSDs Toys & DVRs, Electric & Hybrid vehicles and renewable energies along with, Actuators, AMR and products  for communications media.