Lime Micro has recently announced that Ubuntu are putting together an App Store for LimeSDR that can be accessed once the LimeSDR crowd funding campaign successfully reaches its $500,000 pledge goal. The Snappy Ubuntu App Store will ensure the software defined radio (SDR) apps developed with the LimeSDR board are downloadable and those developed by Lime remain completely open-sourced. 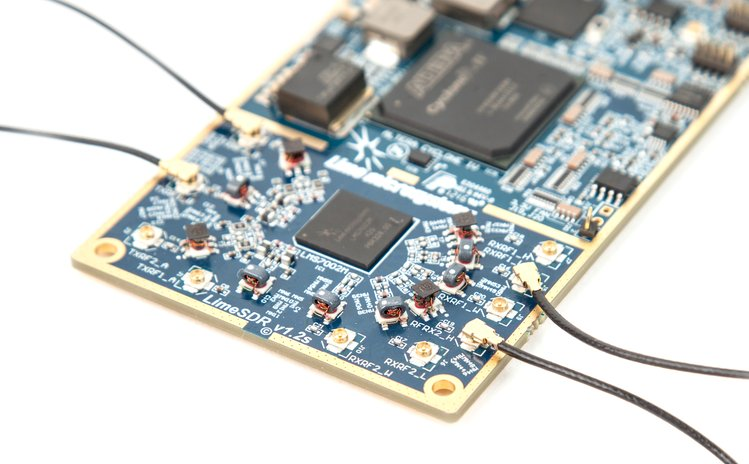 Developers are already using the LimeSDR to develop apps with LTE, Bluetooth and LoRa, and future applications including IoT Gateway, 2G to 5G cellular Network in a box, drone command and control, utility meters, home automation and media streaming are anticipated by the team behind the LimeSDR.

The LimeSDR platform is a low cost application-enabled software defined radio (SDR) platform that can be programmed to support virtually any type of wireless standard. From Wi-Fi, ZigBee and Bluetooth through to cellular standards such as UMTS, LTE and GSM and to the emerging IoT communication protocols such as LoRa, the platform offers endless wireless connectivity opportunities.

Ebrahim Bushehri, CEO of Lime Micro said, “We are really excited about this App Store announcement with Snappy Ubuntu. Already we are seeing applications being posted in forums and this development goes a long way to ensure that wireless network and connectivity will be app enabled”.


Maarten Ectors, vice president Internet of Things at Canonical/Ubuntu commented, “As innovators we have worked hard at providing solutions for the future of wireless networks. We believe that with app-enabled networks and using open-source commodity hardware and software, the need for proprietary solutions becomes less relevant.”


The LimeSDR campaign, running until June 21st, has generated the support of the individual backers as well as large corporations lead by EE, the UK’s largest operator. Individual boards can be pledged for $299 and corporate sponsorship bundles are available for $99,000.