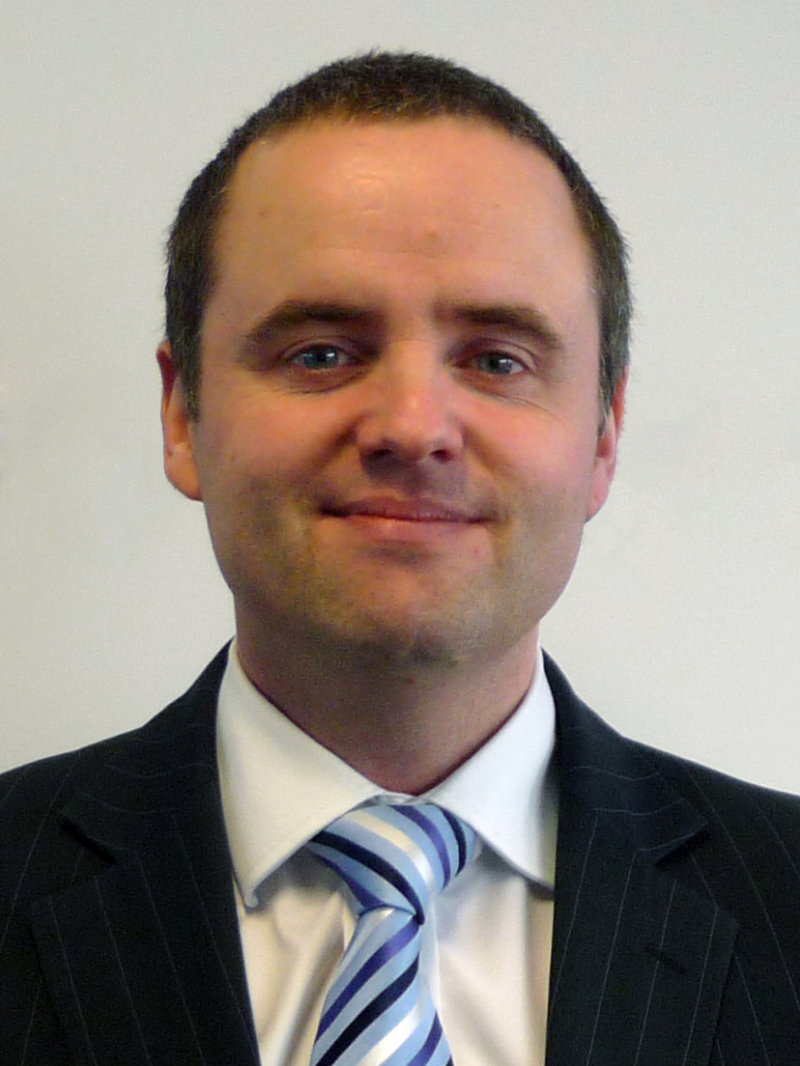 TTI, a specialist distributor of passive, connector, electromechanical and discrete components, had a very eventful Electronica 2014 with many successful supplier and customer visits. In addition, at the show, TTI was presented with several awards by its suppliers: From Nichicon TTI received the award for “Distributor of the Year EMEA 2014”. TTI was awarded by Bourns “Distributor of the Year Europe 2014 for Demand Discovery and Conversion”. Kingbright presented TTI with its “Silver Award Europe 2014”. Molex recognised TTI with its “FY2014 European Large Distributor of the Year” award. From Omron TTI received the award for “2014 Demand Creation Excellence” and by 3M TTI was awarded for “2014 Fastest Growth in Europe”.

Comments Felix Corbett, director supplier marketing Europe at TTI: “We are delighted to have received these awards, which demonstrate our shared success in working with customers to provide great solutions and excellent service.”

Ronald Velda, supplier marketing director Europe – connectors and electromechanical remarked: “TTI’s policy is to form close partnerships and strong relationships with our suppliers. We are very happy to see that this strategy works and that many of our suppliers honour us with these awards for our efforts and commitment.”