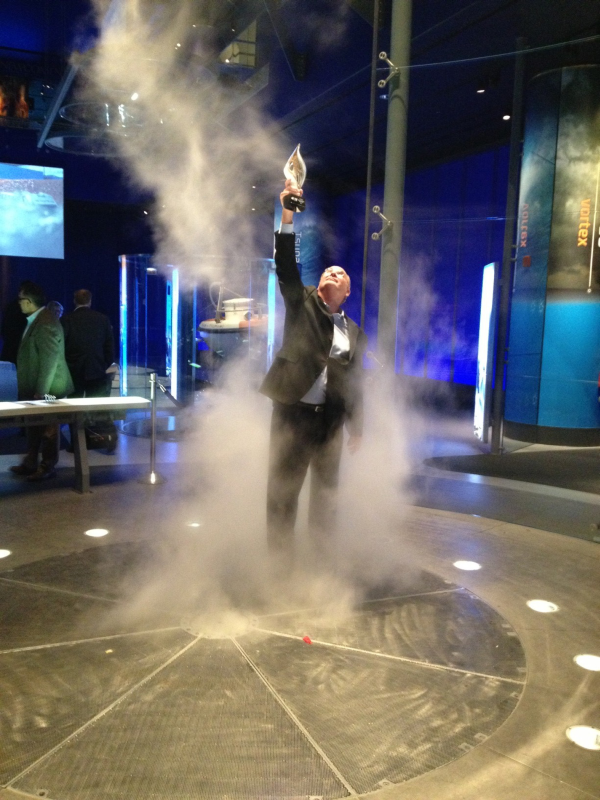 May 2013 – TTI, Inc., the world’s leading specialist distributor of passive, connector electromechanical and discrete components, has been named as TE Connectivity’s Global 2012 Distributor of the Year Award for the fourth year running – an unprecedented feat.

TE Connectivity’s Distributor Award is based on a number of key performance metrics including sales growth, demand identification and business creation, new customers and logistics improvements leading to reduced costs and improvements in efficiency. Due to rigorous measures, this TE award is accepted as one of the the most difficult and prestigious awards to achieve.

Commented Glyn Dennehy, TTI’s Senior Vice President and General Manager in Europe: “To win this award at any time would be an honour, but to win it for an unprecedented four years running is a huge validation of our people, processes and business strategy. ”

At the awards ceremony, Mike Morton, President, TTI Americas added: “I am delighted to accept this award on behalf of the TTI team across Europe, Asia and America and thank them for their contribution in making this remarkable achievement possible.”

TTI, Inc., a Berkshire Hathaway company, is the world’s leading specialist distributor of passive, connector, electromechanical and discrete components. TTI’s philosophy is ‘Lead by Design’, and the company differentiates itself by focusing on people, parts and process. TTI in Europe strives to be the distributor of choice for customers and suppliers alike by introducing new product technologies and by stocking broad and deep inventory across its franchise base.  TTI’s sophisticated inventory management system ensures the ability to service changes in demand due to fluctuating markets and supply chains. For more information about TTI, please visit www.ttieurope.com.