TTI, a world leading specialist distributor of electronic components, has announced a “clean sweep” of distributor awards from discrete semiconductor and passive components manufacturer, Vishay, covering the company’s performance in 2015. Specialist distributor TTI was recognised as top performer in all three categories – Actives, Passives and Full Service – and becomes the first distributor ever to receive all three awards in one year. It is also the first time that TTI has received the Actives award. 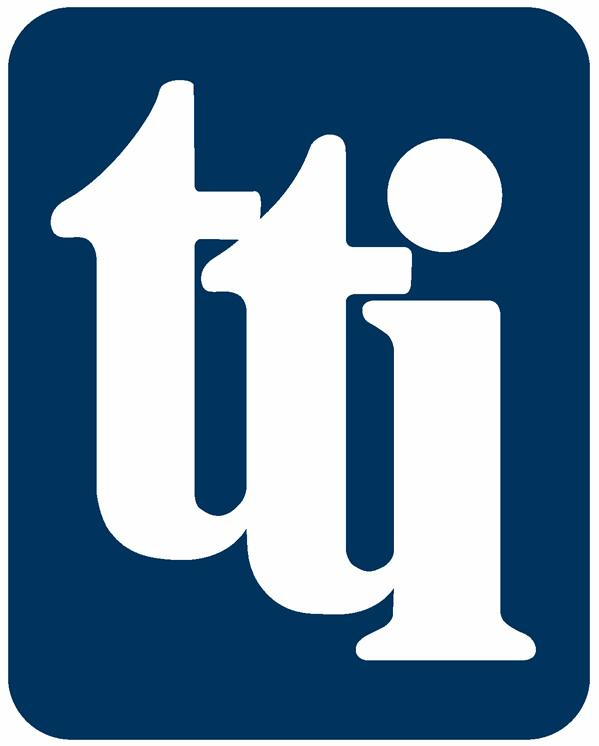 Philippe Masson, senior director distribution at Vishay, said: “The awards are a recognition not only of sales performance, but also the impact of TTI’s “Superhero” campaign, which improved other key metrics, such as quote conversion, design registration and field sales cooperation.”

Felix Corbett, director supplier marketing Europe at TTI, added: “These awards recognise everyone’s hard work, dedication and ongoing commitment to make sure that customers choose TTI as their preferred Vishay partner. We would like to thank Vishay for this unprecedented set of awards, and look forward to continuing our highly successful collaboration in the future.”