The future of power LED technology

GD Rectifiers design and manufacture customised cooling solutions for power LED lighting manufacturers. In this exclusive article with CIE Magazine they explain the benefits, challenges and the future ahead of LED lighting

LED lights are a semiconductor device that convert electricity. They are extremely energy efficient and use on average 85 per cent less energy than incandescent or halogen lighting. LED lights are famous for having a much longer lifespan than other types of lighting, they operate for 25,000-50,000 hours compared to regular energy-saving bulbs that operate for a maximum of 8,000-15,000 hours. 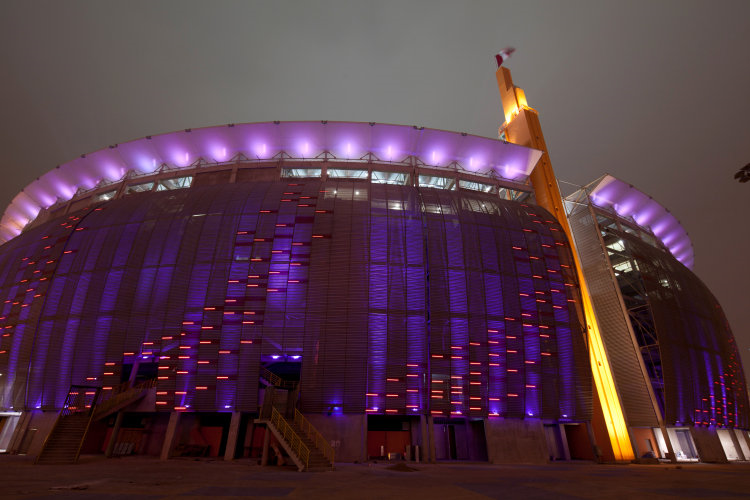 LEDs are a preferred choice in households and workplaces today because of their relatively low light output and instantly bright appearance when switched on. This desired effect is achieved by the way LEDs produce light, it takes place through the use of a semiconductor that emits light energy when an electrical current is passed through it.  Research shows that both LED and halogen bulbs work fine in low temperatures whereas CFLs (Compact Fluorescents) don’t.

The benefits of LED lights are endless, they can be tailored to emit specific wavelengths (colours) of light and offer minimal infrared or ultraviolet light output. LEDs do not contain mercury but do contain various metals including copper, nickel, aluminium, lead and arsenic so they should be recycled at the end of their life.

The quality of LED bulbs can vary depending on where you buy them from, this is because the LED Market is currently a self-regulated market. The outcome of an LED bulb is not always preferred; some people prefer dimmer lights that feature more of a yellow tinge. 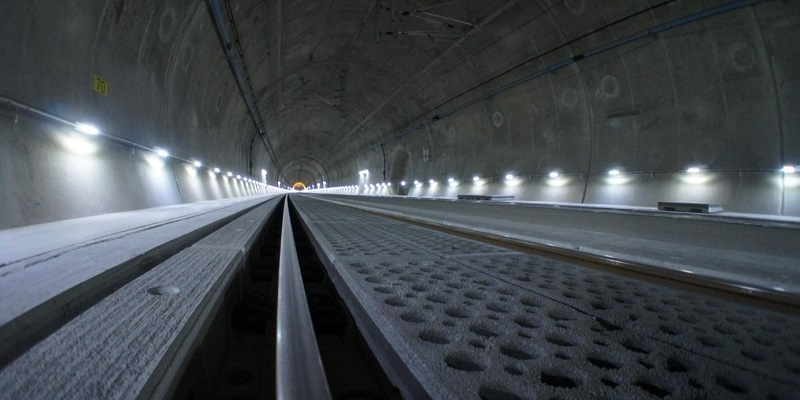 Research has shown that LED light bulbs have been known in the past to occasionally interfere with DAB radio signals.

LED lights are more expensive than CFL, halogens and incandescent bulbs but they can last between 25-30 years. LED light bulbs cannot always be dimmed initially, some will require an upgrade to a dimmer that recognises low electrical loads. LED lights cannot compete with the colour rendering of halogen or incandescent light bulbs which means it can be harder to achieve a consistent light output in your home or workplace with LEDs.

Lighting technology is set to become more complex, more intelligent and easily integrated into new designs and prototypes throughout the electronics industry. LED lighting will lead the way for new innovations and manufacturers, distributors and contractors will have to be knowledgeable about the ever-growing field of interconnected lighting products in order to stay ahead of the latest technologies and LED opportunities.

The development of warm-dim LED technology is beginning to tone down LEDs traditional harsh stark white colour which until now made LED a hard choice to use as a primary lighting source. Warm-dim technology will dynamically shift the current and future applications of LED lighting management systems. The added feature and introduction of dimmability will enable more opportunities for LED than ever before.

The biggest future opportunity ahead for LED lighting is the ability to encourage general adoption of smartphone and IoT technology. If adopted, LED lighting could prove to be a novel way of delivering new capabilities to users. 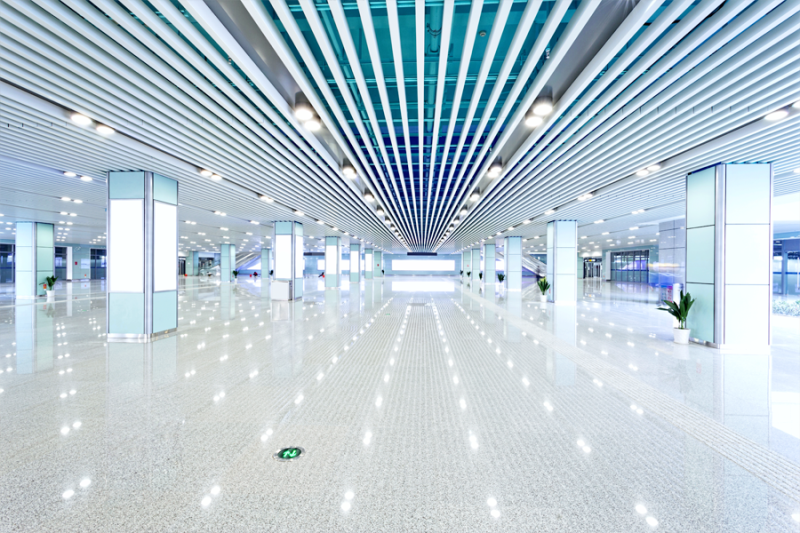 LED lighting in future could be used as an alternative alarm signal rather than loud noise. Today we rely on noise pollution to alert us to important communication or potential danger, in years to come we could be relying on visual communication and signals to inform us of emergencies. This is particularly a good idea for users who have impaired hearing or for users who live in remote, secluded areas. Connecting smoke alarms, security alarms and baby monitors to the LED lighting network could have numerous benefits.

LED lights could also be used in workplaces when the building loses its power, the LED lighting could be used as an effective way to show users the quickest and safest way to exit the building. LED lighting systems connected via PoE (Power of Ethernet) can still operate in a power outage if the network has battery back-up.

Until now, the main purpose of LED lighting has been to improve energy efficiency and to reduce the costs of lighting in the long-term. The endless capabilities for LED Technology in the future will connect IoT devices and sensors with a simple user interface, creating more sophisticated lighting systems and technologies, increasing their proficiencies. All LED lamps and IoT devices are individually IP-addressable which means they can provide a personalised response.

GD Rectifiers supply heatsinks used for cooling power LED lighting devices, they work with customers on the design and build of customised solutions, as well as providing technical advice and support on the entire process. GD Rectifiers are able to design initial prototypes, pre-production samples and a full production run for most power led lighting cooling requirements.