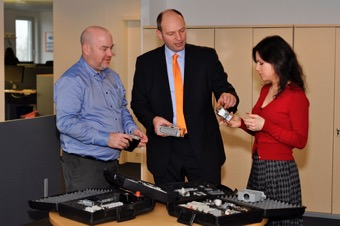 In 1956, Herbert Schmitz started his own company, HTS, in Troisdorf, Germany, to make robust rectangular connectors with a perfect fit, form and function for local industrial markets. Ten years later, HTS scored big when it began supplying HDCs to Volkswagen and, in 1972, expanded sales into neighboring countries. The 1990s was a busy decade, with HDCs being adopted on railways in 1991 and, five years later, HTS being acquired by AMP/Tyco Electronics — now TE Connectivity. The HDC product family has evolved through various generations with special features for a wide range of applications, but all share the same heritage. “The HDC is an iconic product,” says Dennis Feldmann, field engineer TE Automation & Control. “Schmitz got it right first time with a product that has stood the test of time. The HDC was and remains an important product in the TE lineup.” 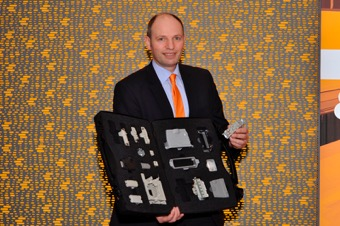