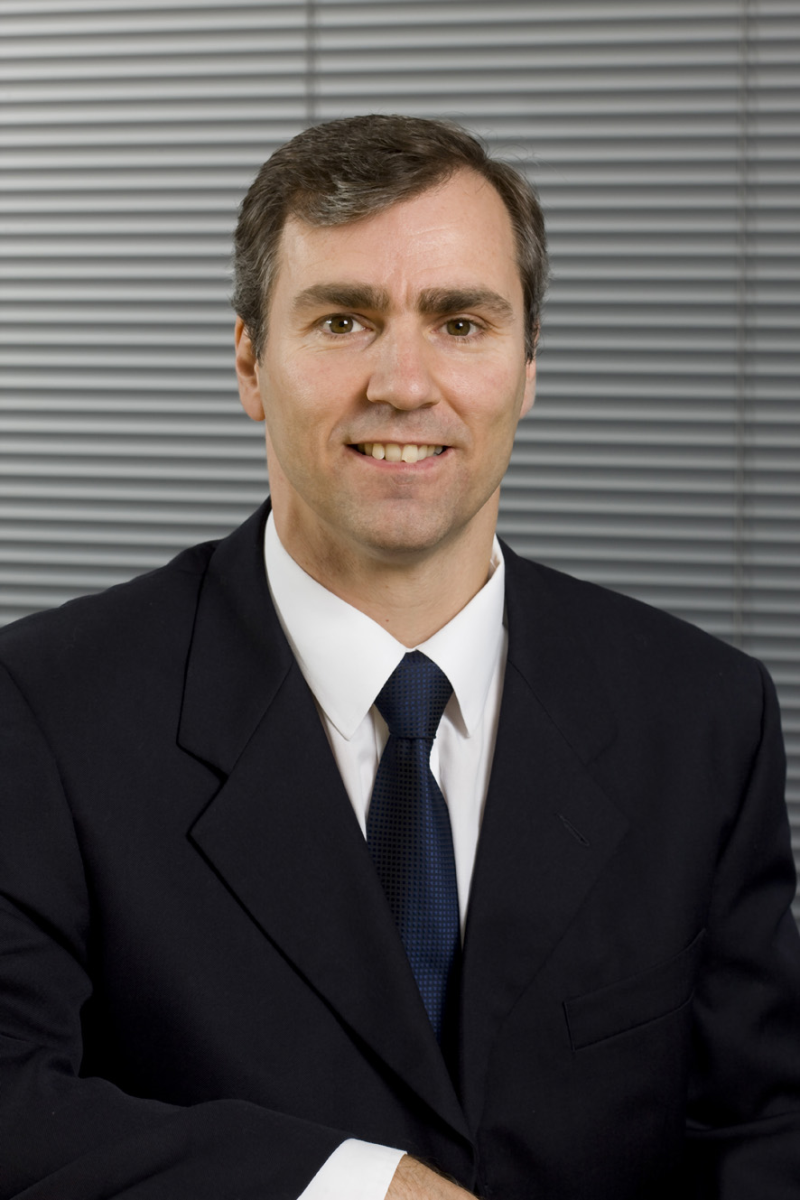 Stefano Zammattio, product manager at Altera, talks with Steve Rogerson in our series of interviews for CIEonline.

Stefano Zammattio joined Altera in 2004 and is a product manager in the European product marketing group. He is responsible for Altera’s embedded products and industrial applications in the European region, specialising in the Nios II processor, SoC FPGA devices and related IP, software and hardware development tools. Zammattio has been involved in the computing and electronics industry since 1987 and holds a BSc in physics and an MSc in medical electronics.

He started his career in 1987 as a research assistant at Guy’s Hospital working in the respiratory function department, programming and building equipment for lung function measurements, before becoming a research scientist in 1989 at the GEC Hirst Research Centre, where he worked in the superconductors laboratory building measurement and processing systems. In 1996, he joined Argonaut working on 3D graphics libraries and the Croc game port for the PC. After just over a year there, he joined Arc as development system manager and later product marketing manager. Before joining Altera, he spent nearly a year working for Canon as a product planner.

His hobbies and interests include reading science fiction, car maintenance and DIY. He also likes keeping up to date with popular science from his background of being a physicist. Other hobbies include skiing, snowboarding, travel abroad and, when he was younger, martial arts.

If you look at surveys on embedded systems, developers acknowledge the importance of them and often pick their processor based on available software debug tools. Developers are under pressure to deliver things faster but they need to keep the quality high, so they need debug tools that are more powerful.

If you look at the history, we started with simple systems that connected to a run-time monitor, a little programme that runs on the processor. This was great for a lot of systems. But when you have a more complex or real-time system, you need to get the information quickly and non-intrusively. So the industry came up with emulators that let you get this information without being intrusive. Real-time trace lets you plug a chart recorder into the processor and you can see what is going on. This gives you a powerful debug tool for a single processor.

The trend today is towards multi-core processors and heterogeneous computing. Everyone is using several cores, such as an Arm multi-core or different types of core in the system. You may have the tools to debug any one of them, but what you need is something more complex. Debug tools need to step up to continue to deliver the time savings that developers need.

They are getting there. Things like the DS-5 development studio from Arm are focused on multi-core. They are building in features that facilitate multi-core debug. But they are not quite as advanced as the systems being developed today; there is a lag there. You have the same challenge for the development tools with each core having its own tools. Neither of these problems is solved. The move the industry is making is with virtualisation, so you can simulate what is going on and have better visibility than if you had a real chip.

Engineers only have so much time and brain power, and everything is getting more complex, so the answer is more powerful development and debug tools.

2. What do you think has been the most important development in popular science in the last ten years?

One of the most popular has been the large hadron collider and the discovery of the Higgs boson. It does not have an impact on day-to-day life but it has created a big splash. The technologies that have evolved around this research will go on to help everyday life. Things like the space programme and World War II led to the development of technology that we now take for granted.

Even the development of semiconductors came to some extent from the space race. The computers they first used were less powerful than you find in watches today.

3. You started your career on the medical side. Why did you move away from that?

My first job was as a research assistant. What really interested me was the application of technology. I worked with doctors who were not that technical but they wanted to make lots of measurements and run lots of complex tasks. So I implemented the way to present the results in a very fast way. The doctors were in the research department doing clinical trials. They wanted to see the results instantly so they knew if that was a good measurement or if they needed to repeat the tests.

My next role at GEC was similar even though the application was very different. I was in a superconducting laboratory. The tasks I had to do were very similar.

Medical is a very challenging field, with interfacing to the human body. But my interest was in research and that is how I got into electronics and computer programming; that is what captured my interest. I liked the medical side, but it was the other side that I really liked.

4. Who is your favourite science fiction writer and why?

That would be Larry Niven. He tends to write stuff with a scientific background rather than fantasy. He created a whole future universe and has different novels set in that, so there is a real progression in time. When you read one novel and then another, you can see how they fit together because they have a common base. His most popular book was Ringworld. I also liked The Mote in God’s Eye, which he wrote with Jerry Pournelle; it was a first contact style story. The fantasy stuff I find less appealing.

5. Why did you only spend ten months at Canon?

When I was at Arc, the company was downsizing and I was made redundant, so I was under pressure to get another job. The job at Canon was as a product planner working with their photocopying machines. It was interesting; it was something I wouldn’t have thought about otherwise. I was thinking about applications to run off the photocopying platform. But when I saw the job at Altera, they were looking for someone to do product management on the Nios II processor that had just been released, and I had a lot of knowledge in processor IP from Arc and relevant experience in other areas. This job was a great fit for my experience and my interests, so I went for it and they gave me the job.

David Hughes, founder and CEO of HCC Embedded, talks with Steve Rogerson in our series of interviews for CIEonline.Dave Hughes founded HCC Embedded, a developer of re-usable embedded software ...