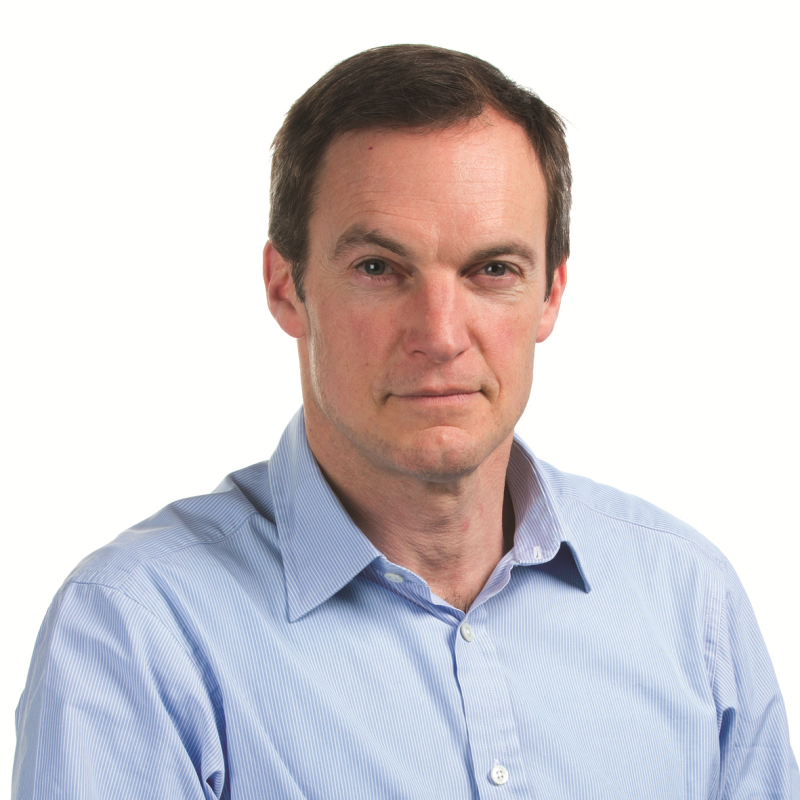 To complement existing regional design centres in Shanghai, Southampton and Norwich, Stadium opened a fourth design centre in 2016, located at the Kista Science City in Stockholm, Sweden, which has been particularly successful and has become the cornerstone of the Group’s wireless design activity, as well as a hub for the Group’s research and development (R&D) activities. Stadium is now increasingly recognised by customers as a reliable design-led technology partner across the UK, North America and Europe.

Following the successful upgrade and relocation to a new facility at the company’s manufacturing centre of excellence in Asia in 2015, Stadium consolidated its European manufacturing footprint from four separate locations into two main manufacturing centres of excellence at Hartlepool and Southampton in the UK. At the same time, the company expanded and upgraded its facility in Reading to become the distribution centre for Europe and also completed the successful move to a new distribution and logistics centre in Kowloon, Hong Kong to service the APAC region. During the year the Group’s registered head office was moved from Hartlepool to Reading.

During the period the decision was taken to establish Stadium Group Inc. to increase the company’s ability to support the development of activities in North America. This is underpinned by a growing number of new business opportunities for the company’s design-led technology solutions, from both existing and new customers in this region.

“The prospects for the Group are very positive and we believe that our operating model will allow us to deliver accelerated growth in 2017. Our capability has been further enhanced by the establishment of Stadium Group Inc. which has strengthened our presence in North America,” commented Charlie Peppiatt, CEO at Stadium Group. “Our record year-end order book at £25.8m, up 36 per cent on the previous year-end, continues to rise. Our offering of complementary electronic technologies and specialist design-focused engineering expertise is proving very attractive to current, previous and new customers, and this growing demand gives us confidence in the outlook for 2017 and beyond.”