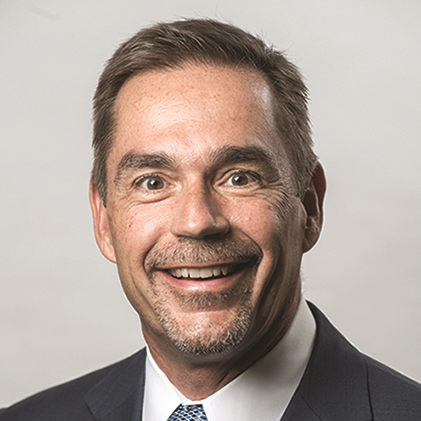 Charles Reith will assume day-to-day operations of the company as president on 1 July 2016, and Emanuel will remain the company’s CEO until the end of the year.

Reith joined Solomon in 2004 as its global vice president of consulting services. He spent the last four years in the Middle East as the company’s regional vice president and, while there, established Solomon’s first offices in Bahrain and Abu Dhabi. As president, he be based at Solomon’s headquarters in Dallas, TX USA.