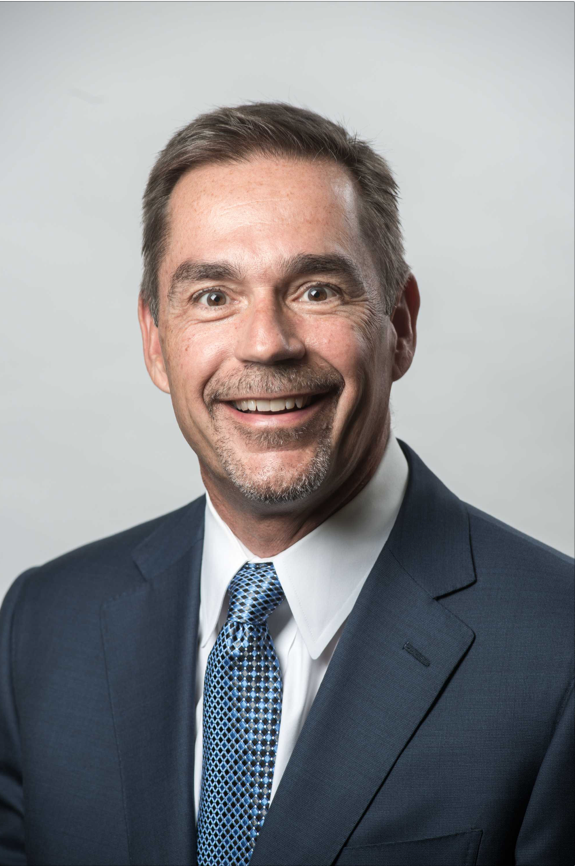 Solomon announced that Charles J. Reith, Jr. officially assumed the role of chief executive officer on January 1, 2017, upon the retirement of Dale A. Emanuel, the former president and CEO. Mr. Reith was previously named as acting president on July 1, 2016, during the transition period.

Mr. Reith is a 1983 graduate of Syracuse University in Civil Engineering and has served in various capacities in the consulting business for more than 34 years. He came to Solomon in 2004 where he rapidly moved up to executive vice president of Consulting, business Development, and Marketing. Mr. Reith spent the last four years in the Middle East as the company’s regional vice president and established Solomon’s first offices in Bahrain and Abu Dhabi. As president and CEO, he will be based at Solomon’s headquarters in Dallas, TX USA.