Smart specs that know when you are smiling are being developed by researchers to help rehabilitate people with facial palsy.

The technology – named Facial Remote Activity Monitoring Eyewear (Frame) – may lend itself to other future applications such as providing feedback on a person’s mood if, for instance, they have depression. It may also enable someone who is tetraplegic control a wheelchair. 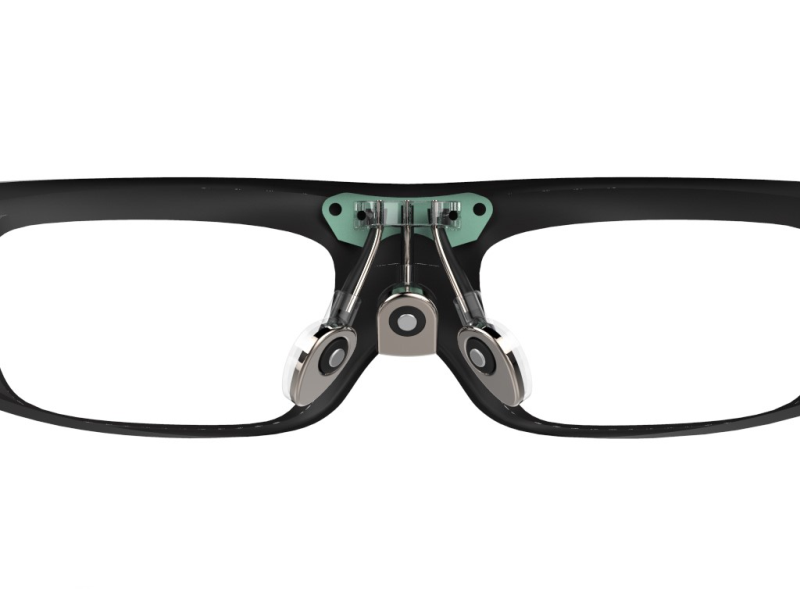 The technology will centre on the use of miniaturised sensors in the frames of the glasses to measure facial symmetry by tracking the movement of muscles, and the intensity of those movements.

“This is an exciting wearable technology and could make a major difference to thousands of people’s lives,” said Professor Breedon, a professor in smart technologies who leads Nottingham Trent University’s Design for Health and Well-being research group, and who sits in the School of Architecture, Design and the Built Environment.

“More than 25,000 people are diagnosed with facial palsy in the UK each year, with around 8,000 of them being left with a permanent disability. The cost to the NHS of providing patients with the recommended 45 minutes of personalised rehabilitation per day is more than £62 million a year. But this eyewear could enable patients to practice more effectively, while carrying out their everyday tasks, and generate considerable efficiencies for the NHS.” 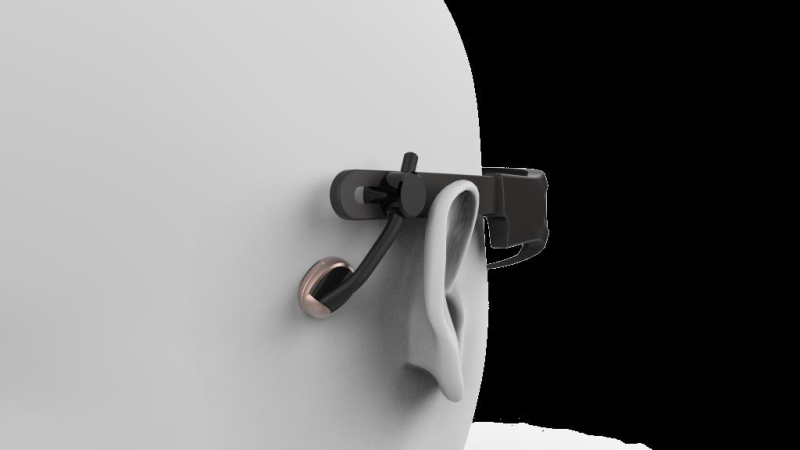 People with facial palsy currently practice facial exercises in front of a mirror. But many dislike seeing their own reflection as it reminds them of their condition, and can make them feel discouraged and stop exercising altogether.

Frame will allow patients to practice exercises discreetly while going about their lives and provide them with information on their progress.

The patient’s smartphone will provide a schedule of routines, give live feedback, data on muscle tone, number of repetitions, weekly progress and historical information.

Mr Charles Nduka, chief scientific officer of Emteq and consultant plastic and reconstructive surgeon at Queen’s Victoria Hospital in West Sussex, said: “People with facial paralysis or stroke can have a very limited awareness or control of any abnormal facial movements they may have. So without proper feedback, their condition may worsen and lead to permanently abnormal movements. 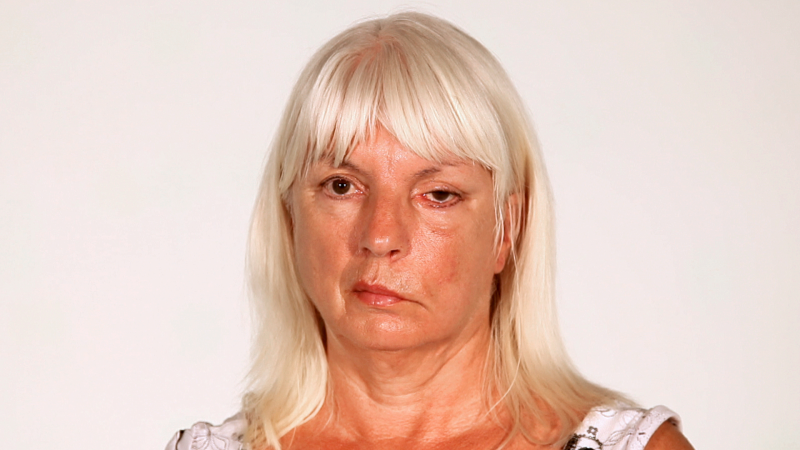 “But by wearing a pair of glasses which provide real-time muscle feedback, patients would be able to practice their exercises without having to stare at themselves in the mirror regularly.

“Rather than spending short periods of time exercising, their rehabilitation would become part of their day-to-day interactions. This could really transform the ability of both clinicians and patients to monitor their progress. The glasses would help quicken their recovery, provide significant improvements in their facial function and give them a better quality of life.

“For patients with Bell’s palsy, this will also enable clinicians to monitor patients remotely and intervene if they are at risk of developing chronic weakness.”