Rutronik Elektronische Bauelemente GmbH and BM have signed a worldwide franchise agreement. The distributor is now able to deliver the entire portfolio of the Chinese film capacitor manufacturer.

The first stage of the deal will see the partners concentrating on two film capacitor lines in Europe. The focus will initially be on X2 and moisture resistant X2 capacitors as well as on DC link capacitors. 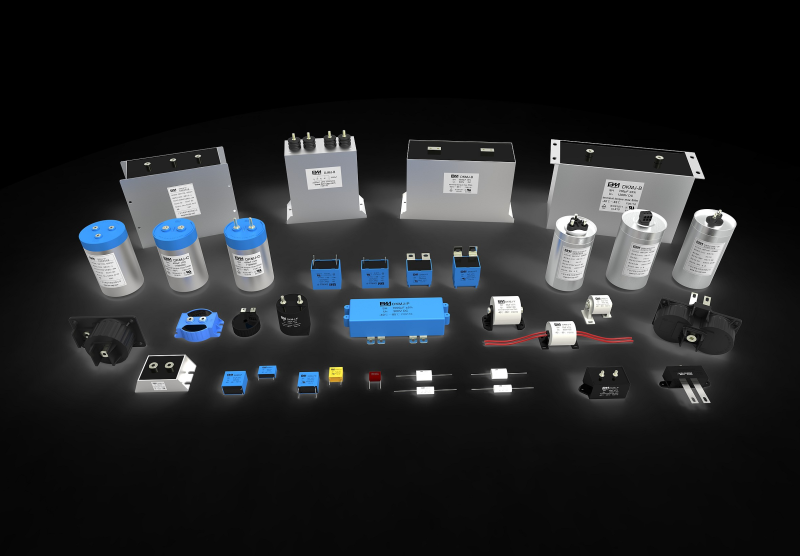 BM film capacitors enable Rutronik to further enhance its product range. “The aim of the franchise is to establish the BM brand in the global market and to assist in the growth of both companies. Rutronik, with its strong presence in Europe, the USA, and Asia, is the ideal sales partner to expand successfully into international markets outside Asia,” says Dieter Burger, general manager at BM Europe sales office.

Outstanding availability is guaranteed due to BM’s hallmark of high production capacities and short delivery times. BM is the second largest manufacturer of film capacitors in China. The company, which was founded in 2000, employs roughly 1,200 people, records sales of more than US$ 100 m, and has an in-house film production facility including extensively automated lean production.