RS Components (RS), the trading brand of Electrocomponents plc, the global distributor for engineers, is supporting the University of Edinburgh’s efforts to design and build technology for the revolutionary Hyperloop transportation system of the future. The university’s Hyperloop team – also known as ‘HypED’ – is building a prototype pod for the SpaceX Pod Competition, which is being organised by leading aerospace manufacturer SpaceX and will take place at the company’s headquarters in California in late August.

HypED is one of 24 technical teams worldwide, and one of only four from Europe, that has been selected to compete as a finalist in the competition. RS is supporting HypED in the building of the prototype pod with the supply of key components including semiconductors, batteries, cabling and connectors, switches, heatsinks and a range of mechanical parts. In addition to RS, HypED is also being supported and financed by Cirrus Logic and the University of Edinburgh Innovative Initiative Grant. 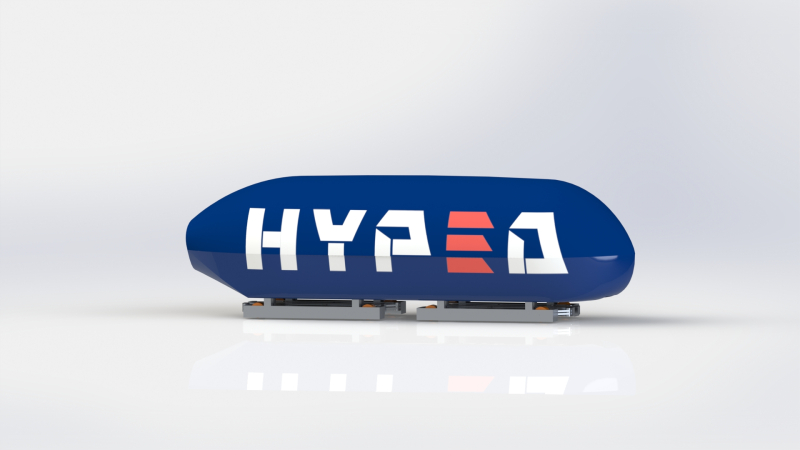 Hyperloop is a radical new concept for the future of mass transport, created and popularised in 2013 by Elon Musk, the world-renowned inventor, engineer and entrepreneur. Using electric propulsion to accelerate a pod or capsule through a low-pressure tube, Hyperloop offers the possibility to transport people and goods quickly and safely across distances of up to 900 miles and at speeds faster than a commercial airliner. Offering advantages such as being failsafe, environmentally friendly and very quiet, the Hyperloop concept has the potential to revolutionise transportation, potentially displacing high-speed rail and short-haul flights.

SpaceX is also a licenser of Hyperloop technology to innovators and universities, and the company has built a prototype subscale tube at its headquarters in Hawthorne, California. The SpaceX competition will focus on the building of functional half-scale Hyperloop pods that are designed to race down the SpaceX low-pressure tube, which is approximately one mile in length and has a six-foot outer diameter.

The HypED technical team comprises more than 50 students that have a wide range of backgrounds and expertise with degrees gained at the University of Edinburgh. The team was initially formed in 2015 to enter into the SpaceX Hyperloop Design Weekend competition, which was held in Texas in January 2016 and where the team won the ‘Subsystem Excellence Technical Award’. For the new competition, HypED will comprise three sub-teams that will build the key elements of the prototype pod, including: static elements such as chassis, shell and aerodynamics; dynamic elements, such as levitation, propulsion and braking; and ‘smart’ elements, such as batteries, control electronics and software.

In addition to the technical team, HypED has also set up a business team to study the feasibility of a Hyperloop system in the UK. The team is proposing a London-Birmingham–Manchester–Edinburgh route, connecting major centres of economic and social activity along the ‘spine’ of the country, and is presenting its proposal at the Hyperloop One Global Challenge event in Amsterdam this week.

“We are delighted and honoured to be involved in supporting the University of Edinburgh HypED team in this highly innovative and exciting challenge,” said Cameron Ward, senior vice president of Innovation at RS. “The Hyperloop concept is clearly a truly disruptive technology that could change the face of transportation. We look forward to bringing news from the HypED team and the SpaceX Pod Competition to our DesignSpark community, which itself was initiated to bring engineers, innovators, entrepreneurs and students together to share designs, ideas and exciting new concepts.”