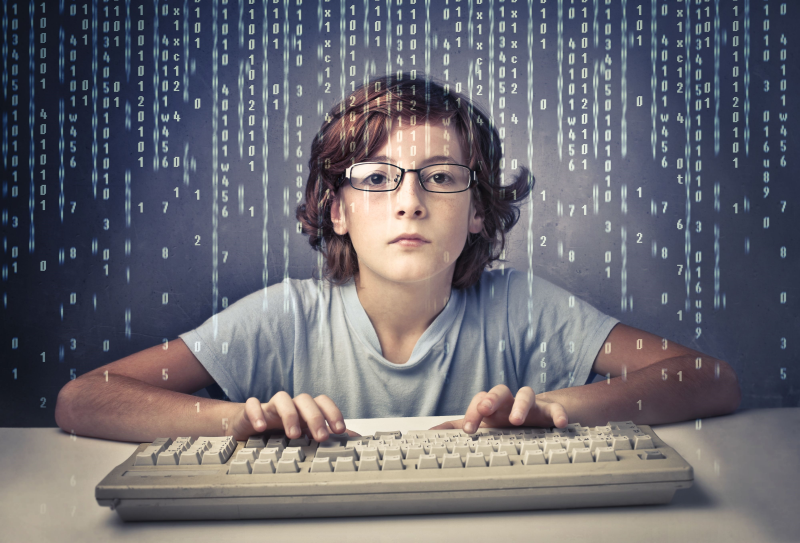 RS Components (RS), the trading brand of Electrocomponents, the global distributor for engineers, is helping to support IT in education and nurture an interest in coding for future engineers with a donation of 50 Raspberry Pi devices – small, credit card-sized computers that can be used in electronics projects – for an event to find Ireland’s best and brightest young coders.

CoderDojo’s Coolest Projects takes place on 13th June, allowing members of CoderDojo – community-based programming clubs for young people, supported by the Coderdojo Foundation – to show off their skills and the projects they have created, from websites and apps to Scratch projects, HTML and other advanced coding languages. RS has also offered a prize of €250 worth of RS products for use in future projects.

The event, now in its fourth year, is open to younger members of society from aged seven to 17. It will be held in the RDS Dublin, where the BT Young Scientists Competition is held each year. Up to 500 projects are expected to be showcased, double that of last year, and the event includes participants from around Europe, with around 10% of projects from CoderDojo members outside of Ireland.

Gary Bradley, country manager – Ireland, RS, said: “CoderDojo’s Cool Projects is a fantastic initiative that supports innovation, which is something RS is committed to doing. What these participants can develop with a little help does not fail to amaze me and it is great for RS to be a part of that support.”

One of last year’s winners at the Coolest Projects event was Niamh Scanlon, who created an app that pinpointed the map location of all electric car charging points around the country, whether they were currently in use and if so, how long for – all in real time. The app also provided directions to the charging points. Niamh has since gone on to develop the app for Android phones, which is expected to be available on the Play Store soon. She is now also working on an Apple version.