RS Components (RS), the trading brand of Electrocomponents plc, the global distributor for engineers, has announced availability of a wide range of power tools that use lithium-ion (Li-ion) batteries, from leading manufacturers such as Bosch, DeWALT and Makita. 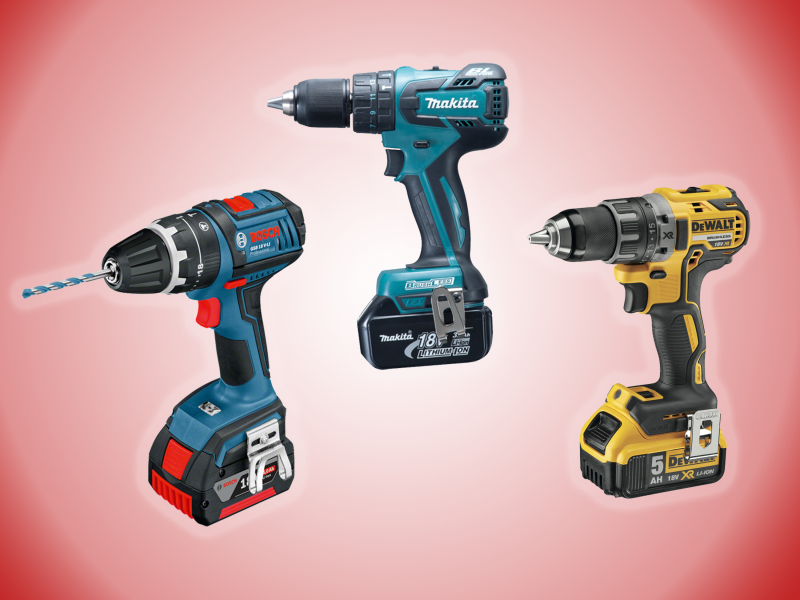 These power tools are ideal as a replacement for those that currently run on nickel-cadmium (NiCd) batteries, which have been widely used in power tools for many years. Previously, the advantage of this type of cell was that NiCd batteries would maintain a steady output voltage until they are almost completely depleted, whereas the voltage offered by alkaline or lead-acid types, for example, will drop along with depletion of the battery.

However, the cadmium used in this type of cell is both carcinogenic and highly toxic, which has an impact on the environment when disposed in landfill. The EU Batteries Directive 2013/56/EU previously included an exemption for NiCd batteries used in power tools. However this exemption has now been removed, as of 31 December, 2016, which means that new NiCd power tool batteries can no longer be made available to the market.

Li-ion battery powered tools are not interchangeable with NiCd types, which will mean an upgrade in power tool will be required. Key advantages of Li-ion batteries include: no memory effect; virtually no self-discharge; the ability to be recharged at anytime, regardless of the current state of charge; and smaller size and lower weight compared to their equivalent NiCd versions. These advantages mean that manufacturers can create higher voltage and higher capacity batteries and therefore a longer run time without increasing the weight or size for the equivalent NiCd version.

These power tools contribute to the range of RS solutions supporting the plant maintenance program.