RS Components (RS) is extending its extensive portfolio of high-quality cost-effective passive devices with many highly popular ranges from Panasonic.

RS currently stocks more than 15,500 passive components from Panasonic and is now expanding its resistor, capacitor and inductor ranges by introducing over 1500 new lines, including power inductors and inductor choke coils to add more depth to the existing ranges. Many of these lines are already high-selling commodity products that are highly desirable to existing customers. RS is also working closely with Panasonic to further expand the product range. 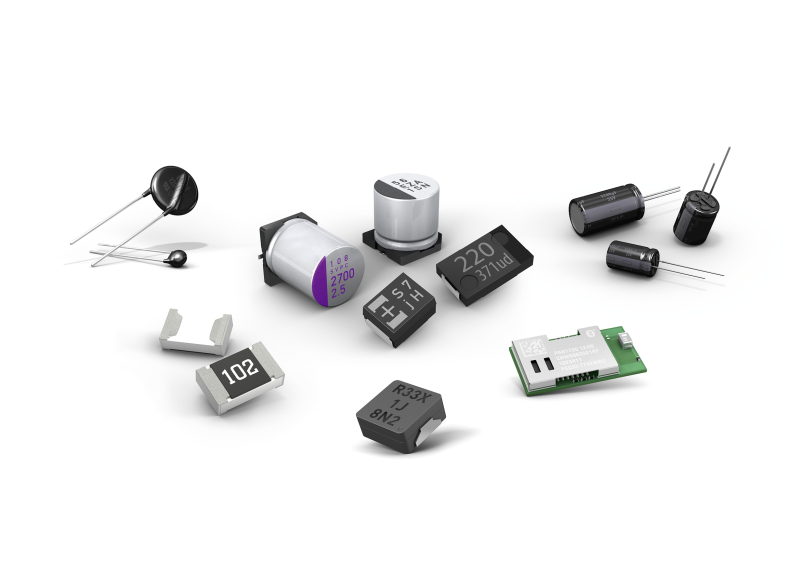 Some of the key introductions include: an extended range of ERA Precision thin-film resistors that are stable at high temperature and humidity and feature AEC-Q200 qualification with excellent linearity and low current noise; FKS-V aluminium electrolytic capacitors that feature small size, surface-mount capability and high temperature to endure 105° for 2000 hours; and new ECWFE flame-retardant plastic film capacitors, which have a small size, low inductive construction, and a flame retardant case.

RS is also able to provide components in larger quantities; packaged in tubes, trays or reels to be fed directly into automatic pick-and-place machines to meet the needs of OEM and CEM customers.