RS Components (RS), the trading brand of Electrocomponents plc, the global distributor for engineers, has announced the winners of the Hackster community design contest based on the SIMATIC IOT2020 industrial IoT (Internet of Things) gateway, following the official closing of the global competition at the end of May. The contest was aimed at engineers, makers and students and challenged them to come up with innovative applications and solutions based on the open and highly flexible IoT gateway, which is manufactured by Siemens. 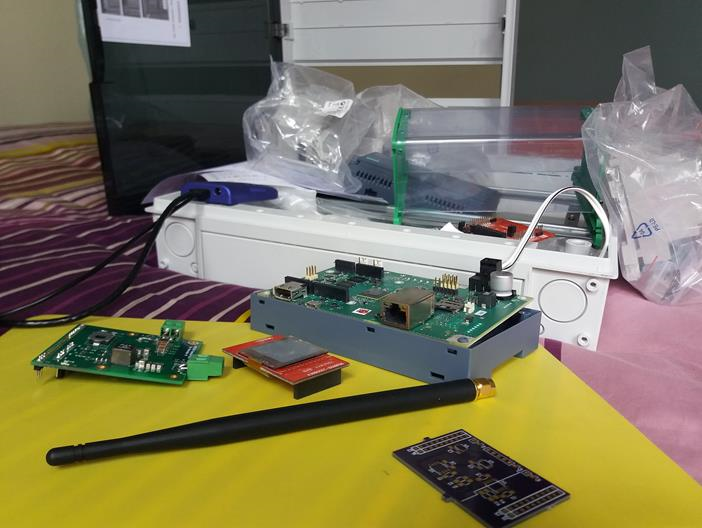 Sponsored by RS and others, including Tektronix, Weller and Massimo Banzi, the co-founder of Arduino, the total value of prizes for the contest is more than US$7500 with a first prize of US$4800. Five winning design ideas – from more than 80 initial submissions received from across the globe – have been selected by Peter Oakes of thebreadboardca YouTube channel, the initiator of the competition who is also a leading engineer and programmer, together with RS and Massimo Banzi of Arduino. 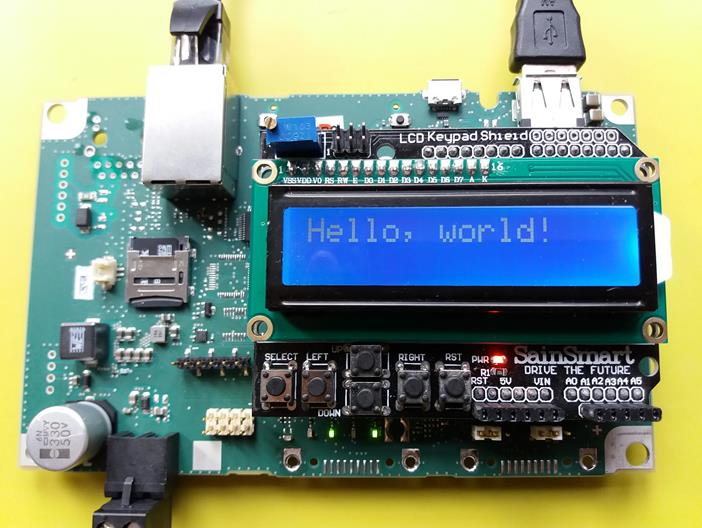 The winning design came from Belgium and was for a rolling material monitoring system that can sit inside a bulldozer and collect data from the vehicle. Using a commercial narrowband network, SigFox in this particular project, the design can monitor operation of the machine and send diagnostic data to users, potentially enabling preventive maintenance on machines being used at construction sites. Second prize in the contest came from India and was awarded for an IOT2020 based industrial boiler controller design, which demonstrated the flexibility of the IOT2020 platform in an industrial application. A key element of this highly imaginative project was the use of gravity and a water pump in place of a fuel pump, and a flow sensor as a steam turbine. The three runners-up submissions were designs for an automatic pond filler, a safety assistant for an industrial control system, and an energy-monitoring gateway. 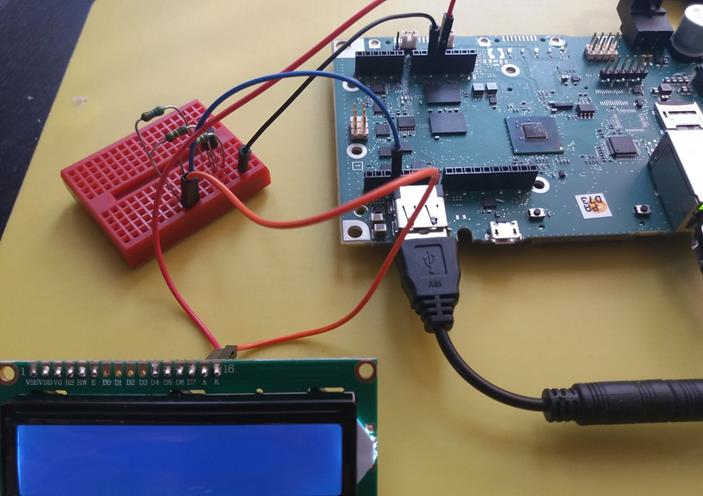 Divided into two phases, the first part of the contest ran through February in which entrants had to submit their initial concept idea for a potential industrial IoT or home automation application based around the IOT2020. The second phase began in March and involved participants fleshing out their initial concepts to offer a more detailed design, including information such as wiring diagrams, programming and descriptions and/or videos of the build-up of their end application. 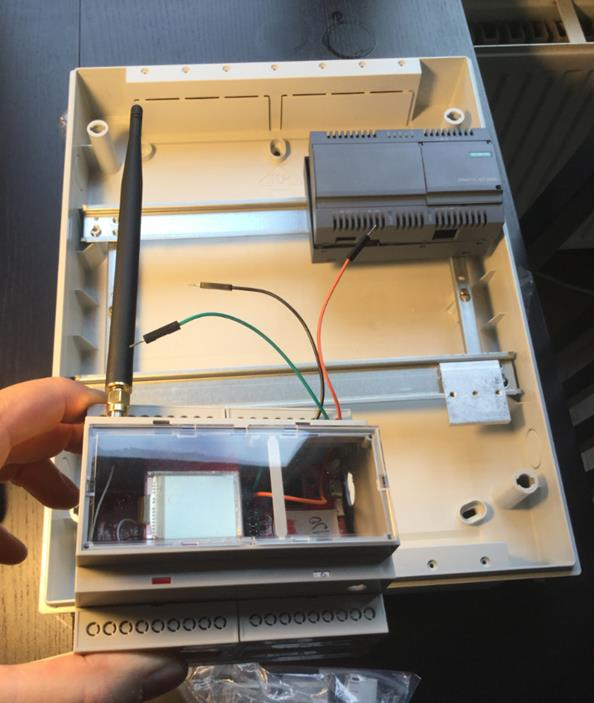 RS is the sole authorised distributor, globally, for the IOT2020, which is an open and flexible industrial IoT gateway that can be used to retrieve, process, analyse and send data to almost any kind of device or network. Offering a variety of interfaces such as Ethernet, USB and micro SD, the product is compatible with open-source software including the Arduino IDE, Node-Red and Yocto Linux, and can be programmed using high-level languages such as Java, C++ and JSON. The IOT2020 is also expandable with Arduino shields and via an on-board PCIe port. Heiko Luckhaupt, industry sector marketing manager at RS, said: “The competition saw an exceptionally wide range of highly innovative ideas including monitoring-based systems for use in the local environment, which should clearly demonstrate the flexibility and functionality of the IOT2020. Although the device is mainly targeted at students, makers and geeks, we also believe this Hackster community contest has shown the potential for real deployment of the product in industrial and home automation applications.”

More information on the contest can be found on the Hackster.io site at:
www.hackster.io/contests/IOT2020.