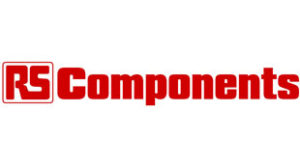 With £2.5m paid out by buildings and contents insurers every day for damage caused by water leaks, RS and Legal & General launched the LeakKiller Challenge in September 2017. The objective was to find the best open source design prototype for a low-cost, IoT leakage detection and warning system. The goal being that, in time, the best prototype(s) could potentially be productised and used to protect customers’ homes and belongings, thus reducing insurance premiums / excess.

Despite the very complex nature of the challenge and the detailed 3-stage entry requirements, the judges were delighted with the quality and depth of entries. Although the judges concluded that no single entry had adequately solved all three distinct areas of the challenge, two entries solved one area each, both winning category awards, while another three entries each received special awards. All winners received a cash prize. 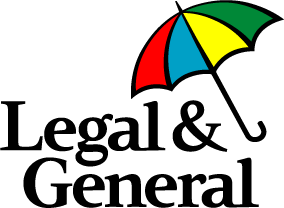 Automation and Control engineer Adamsky’s water blocker won the Best Leak Detector category. He built the Arduino NANO based solution after his own flat was damaged by a water leak.

The three other special award categories went to:

Maarten Ectors, chief digital officer – GI, Legal & General commented: “We are delighted with the quality and quantity of submissions from the LeakKiller Challenge. DesignSpark brought together some of the best IoT innovators to propose inexpensive solutions to avoid escape of water claims.”

Mike Bray, vice president of DesignSpark – RS Components: “The response to the LeakKiller Challenge demonstrated that through community engagement innovative solutions can be found to real-world problems. The winning designers should be commended on their entries for what was quite a complex challenge.”

More details on the challenge and copies of the five winning entries can be found at www.rs-online.com/designspark/leakkiller-challenge