Small to medium sized manufacturers in the UK appear to be getting to grips with the ‘productivity puzzle’ according to a new report out today.

More than half (52 per cent) of the 270 SMEs questioned in the National Manufacturing Barometer say they have increased productivity over the last six months, with 68 per cent expecting another performance boost between now and the end of the year.

The survey, conducted by SWMAS Group (part of the Exelin Group) in partnership with Economic Growth Solutions (EGS), also revealed renewed optimism amongst firms, with 61 per cent recording an increase in turnover…four per cent up on the previous quarter and 13 per cent up on the same period last year. 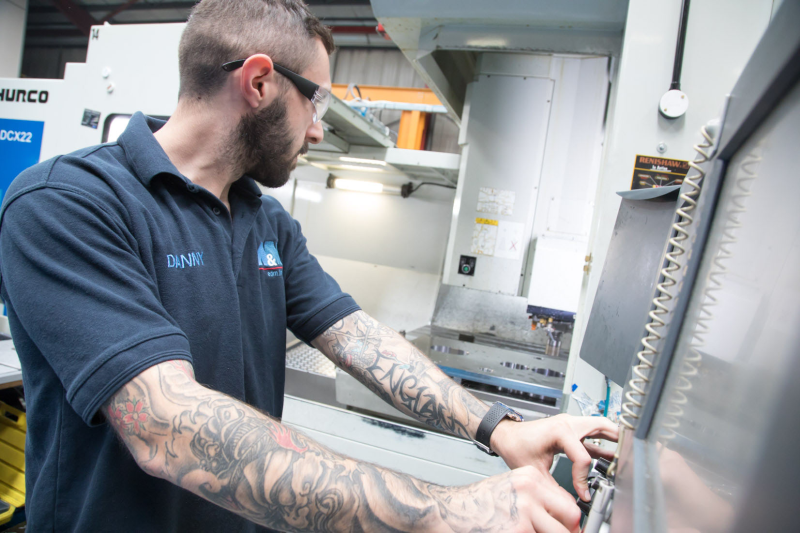 There was also a seven per cent rise in the number of manufacturers that have recruited (44 per cent), whilst investment in machinery and new technology has remained the same.

“Productivity never seems to be out of the media spotlight at the moment so it is pleasing to see that SMEs are showing signs of bridging the gap…perhaps showing the larger firms how it is done,” explained Simon Howes, managing director of Exelin Group.

“52 per cent of respondents tell us they have either achieved an increase or significant increase over the last six months and this may be contributing to the upbeat sales and recruitment figures we are also seeing.” 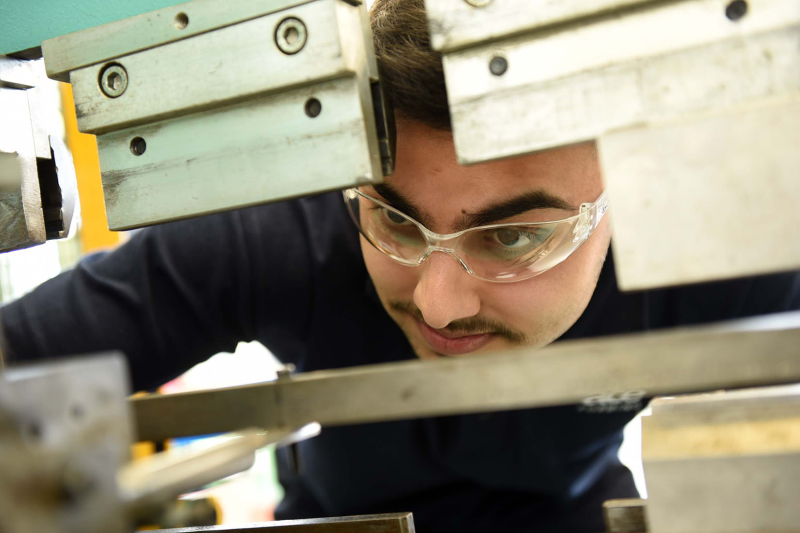 He continued: “The National Manufacturing Barometer is painting a positive picture yet again, defying early rumours of a slowdown in UK manufacturing. Don’t get me wrong, there are challenges on the horizon and we still need to fully see how the Brexit negotiations are going to play out.

“However, what manufacturers are telling us is that they are not sitting back and seeing what might happen, they’re out there fighting to win new work, creating new jobs and finding answers to the productivity puzzle.”

Productivity was the special focus of this quarter’s National Barometer, with companies also asked to outline some of the key challenges they face when looking to solve the ‘puzzle’.

54 per cent of SMEs cited skills and expertise as the biggest hurdle holding them back, whilst exactly half said workforce efficiencies. Available machinery and supply chain efficiency were viewed as other difficult areas preventing them increasing performance.

Companies were also asked about barriers to employing new talent, which unsurprisingly was topped by ‘lack of industry specific skills’, ‘geographical location’ and ‘pressure of paying higher salaries’. 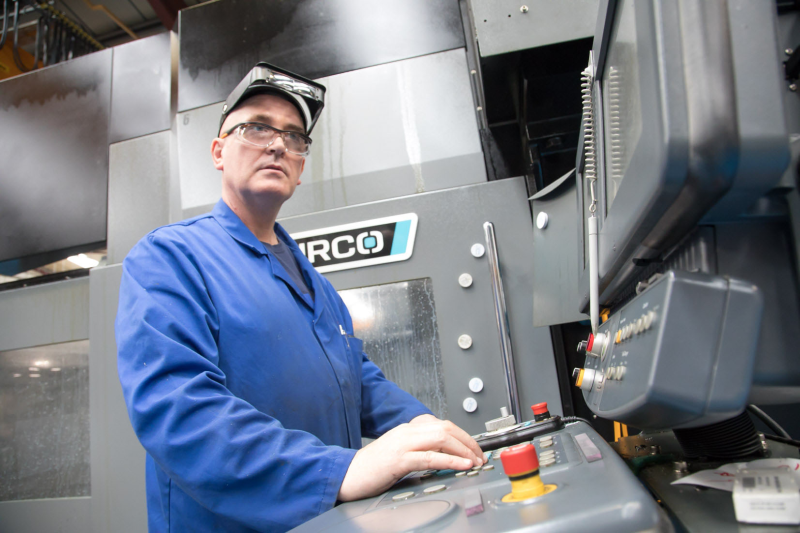 “This is another encouraging set of findings that ultimately shows SMEs are still confident about current and future economic conditions.”

She concluded: “Both EGS and SWMAS are continuing to work together to help companies address issues that can unlock improved productivity and increased sales, including assistance with leadership and management, lean manufacturing, strategy and sales and marketing.”

The Manufacturing Barometer is the largest survey conducted of SME manufacturers in the UK and asks senior decision makers for their views on business performance, future trends and Government policy.