Renishaw has been named company of the year at yesterday’s NMI Awards. The Gloucestershire-based company is a world leader in the development of precision- measurement systems for systems as diverse as jet engine manufacturing and brain surgery. 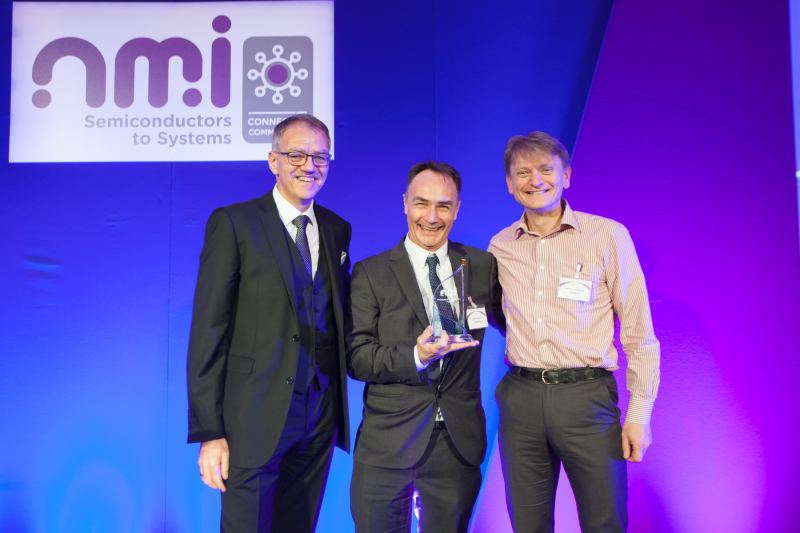 The night also saw Ultrahaptics take the Innovation of the Year award for its touchless haptic interface and the machine-learning-based predictive maintenance firm Senseye took the emerging company of the year award. 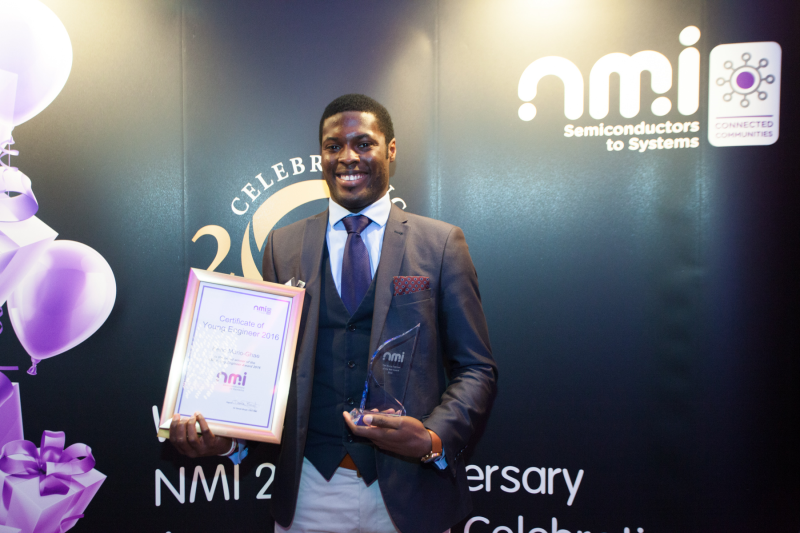 Speaking at the event, NMI’s CEO Derek Boyd said: “This year’s winner is considered to be a hidden gem in the Great British crown. It is a world leader in additive manufacturing and the only UK business that makes industrial machines using metal powder.

“With 16 per cent of revenue spent on engineering and R&D, it also has a commitment to the future and excellence. Also worthy of note is that it is also encouraging to see that “people” are a significant element of its strategy.” 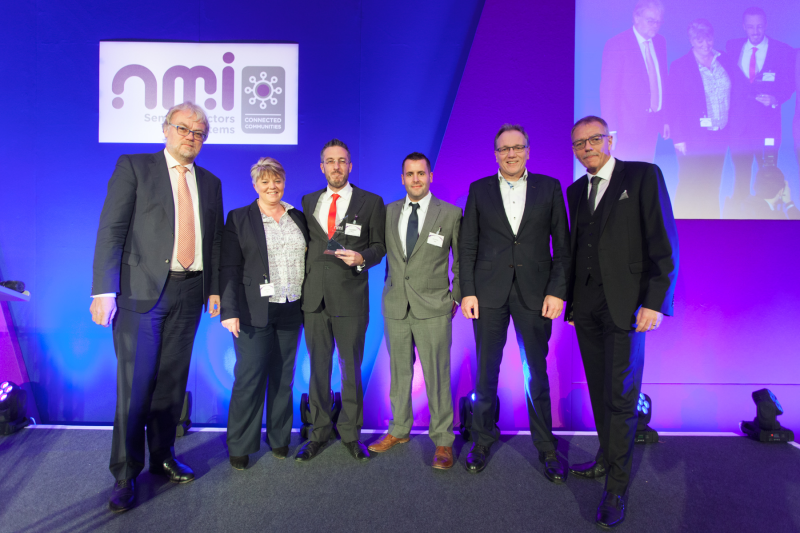 The annual NMI Awards celebrate the year’s key electronics innovations, people and companies from across the UK and Ireland. Last night’s awards were held at a prestigious venue in London’s Bankside. 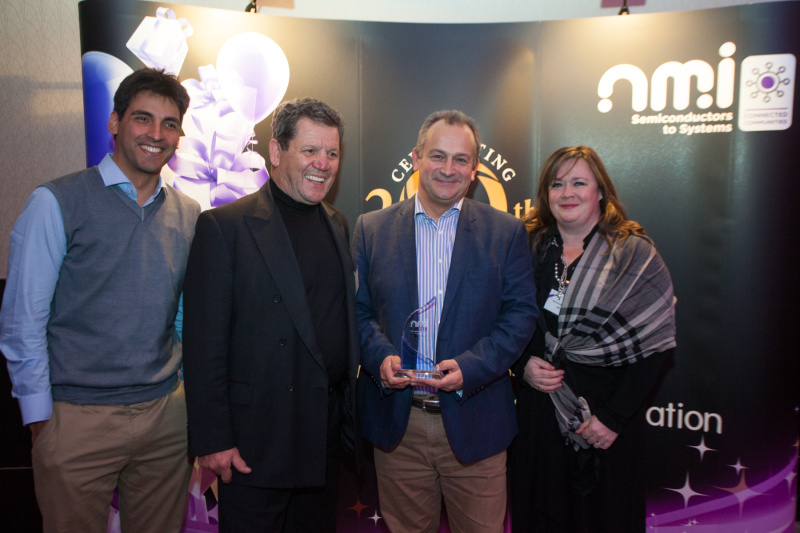 The full list of winners, in order of presentation, were:

·      The Young Engineer of the Year award – Keno Mario-Ghae, Imagination

·      The University Research Group of the Year Award – Swansea University

·      The Manufacturing Site of the Year Award – Diodes Inc.