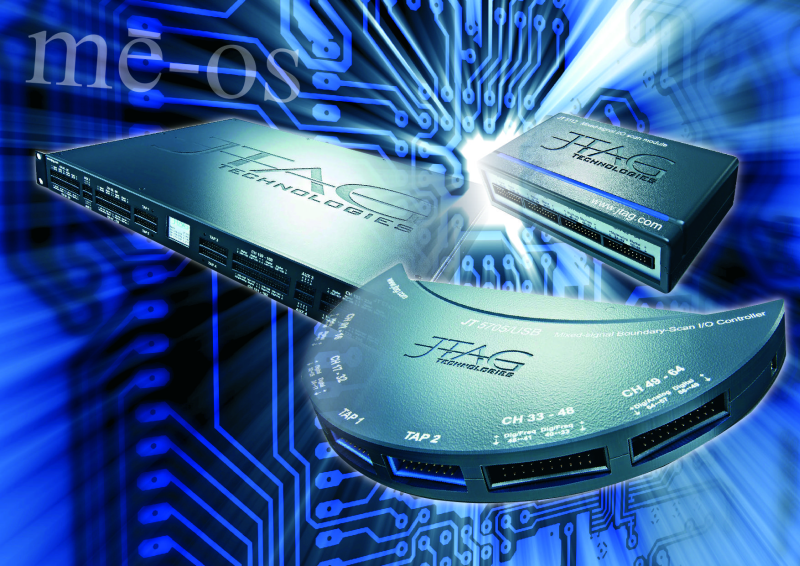 JTAGLive Studio is a comprehensive package of JTAG/boundary-scan tools that enable designers and manufacturing test engineers alike to develop complete test and programming applications – at an unprecedented [low] price level.

JTAGLive Studio establishes a new class of PCB test and device-programming tool-set that dramatically lowers the cost of entry for test and hardware engineers, while still offering the many traditional benefits of JTAG/boundary-scan alongside newer technologies, like processor-controlled test.

JTAGLive Studio works with or without design netlist data and can be used to test interconnects (from individual nets to an entire board), logic clusters, memories and more. Studio also includes device programming features that support JAM/STAPL and SVF data formats for CPLD and [FPGA] configuration PROM programming. It can be further used to program flash and serial PROMs. Low-cost options for accessing the debug modes of ’processor cores allows cut-price access to techniques known variously as Processor Controlled Test and JTAG Emulation Test. A dedicated, USB-powered, TAP interface/controller with programmable thresholds is also supplied as part of the Studio system.

Many of the cluster test and memory programming features are provided through high-level easy-to-use Python™ language JTAG script routines, called through Studio’s embedded API. Moreover, Python™ power can again be used to construct stand-alone test sequences in conjunction with 3rd party, open source libraries such as the Tkinter graphics set. 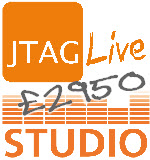 Peter van den Eijnden, JTAG Technologies MD, comments: “In the 20 or so years since JTAG technology was introduced and subsequently vaunted as the de facto method to test PCBs, many potential users have been put off adoption due to cost and perceived complexity of the available tools. To address these concerns JTAG Technologies is proud to announce JTAGLive Studio; believed to be the first genuine attempt to dispel many of the JTAG boundary-scan myths.

The benefits offered by the JTAG technology for debugging, testing and in-system programming are not limited to complex designs with many JTAG devices. Designs with only a few (even one or two) JTAG devices can also greatly benefit from this technology throughout their life cycle. Such designs can now be matched to a cost-effective JTAG toolset making it economically feasible for nearly companies to adopt a JTAG/Boundary-scan strategy.

JTAGLive products were first introduced in 2009 by JTAG Technologies – a world leader in advanced boundary-scan test tools. All JTAGLive products can be interfaced to targets through the Altera USB-Blaster, Xilinx parallel and USB download interfaces, JTAGLive’s own controller or the full range of JTAG Technologies controllers featuring USB, E-Net, PXI(e) or PCI(e) interfaces. JTAGLive Buzz is the world’s first free-for-life boundary-scan test tool and remains the most downloaded tool in its class.

JTAGLive Studio is priced at  2950 GBP