A pain-free breast cancer scan, where patients swap uncomfortable mammograms for an X-ray in a WARM BATH, is the latest ground-breaking project being undertaken by a Dorchester-based engineering company.

Precision Acoustics, along with a team of medical experts, is currently testing out the ground-breaking piece of equipment as an alternative to the mammogram, which has been the gold standard for cancer screening for over 30 years.

The government-funded invention, which is also safer and more economical than current methods, also boasts being convenient for patients with it being planned for doctors’ surgeries, replacing the need for travelling to hospital. 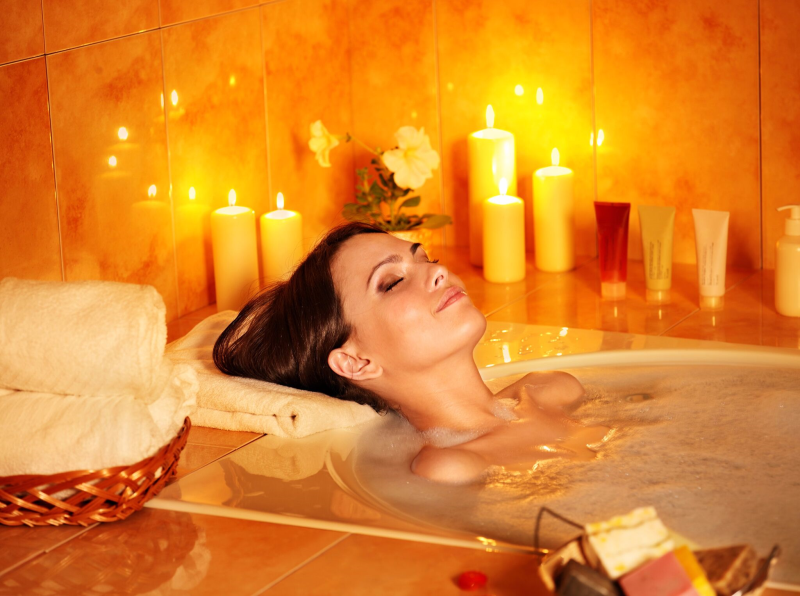 Scientists have been looking for better alternatives to the mammogram for many years because of a number of drawbacks including being notoriously uncomfortable and its possible radiation exposure.

Research presented at the European Breast Cancer conference also suggested that while mammograms save 1,300 lives each year, they also miss tumours in as many as one in six cases, particularly in those patients who have dense (fibrous) breast tissues, which is harder for the X-ray to penetrate.

Precision Acoustics and the research team has now developed a screening method which looks to overcome these difficulties using ultrasound computed tomography (UCT) in water. To have the test the woman lies face down on a special table with openings for the breast to rest in warm water before being scanned by ultrasound. Since water helps the ultrasound waves to travel, it provides clearer images and ultimately means cancers could be detected earlier, even with women with dense breast tissue.

Gary Livingstone of Precision Acoustics, which boasts 25 years of designing and producing cutting-edge ultrasound equipment, explained: “The new method will be safer and lower cost than currently used screening techniques and the results should also be easier for clinicians to interpret.”

“The water helps the ultrasound waves travel and the ultrasound itself consists of 14 beams that produce an image similar to a more sophisticated MRI image. The readings can also be colour-coded to present a map of characteristics including healthy or diseased tissue.”

“We are really excited about the new test and we are eagerly awaiting results from it being trialled by patients.”

The screening is set to be trialled on 20 to 30 volunteers with various symptoms of breast disease in a landmark trial at Southmead Hospital in Bristol – with some having the traditional mammogram and ultrasound method and others the new test.

The team is part of an Innovate UK-funded collaboration and is made up of Precision Acoustics, National Physical Laboratory (NPL), University Hospitals Bristol (UHB), North Bristol NHS Trust (NBT) and Designworks.