The latest developments build on Powerstar’s long-standing relationship with Co-op Food, previously known as Co-operative food, which has resulted in over 400 installations across the UK, including all the stores in Plymouth. 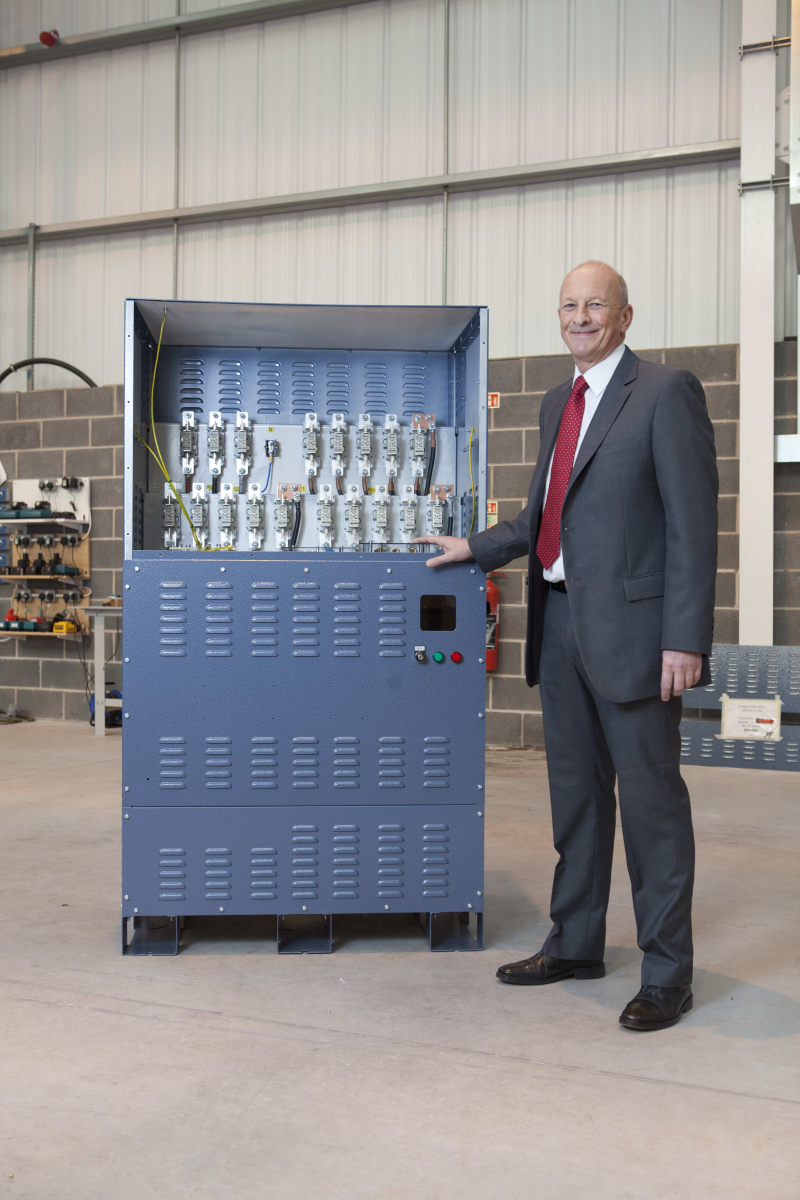 Following the success of voltage optimisation, LCL commissioned Powerstar to survey 56 sites. As a result, 25 facilities with the potential for the greatest payback and return on investment were selected, including 21 food stores, a bakery, a chilled butchery and ambient food warehouse, an ambient food only warehouse and the head office building.

During installation, Powerstar approved partner AES closely with LCL to manage the voltage tolerance on IT systems and refrigeration units, ensuring all onsite equipment continued to operate without interruption.

Overall, the significant energy savings produced by Powerstar voltage optimisation systems will provide a payback period to LCL of less than four years.

Stuart Clegg, commercial director for Powerstar added, “We have built a strong working relationship over a number of years with the Co-op Food and are delighted to provide the company with a technology that offers significant savings on electricity costs. The 25 voltage optimisation units installed we have recently installed in Lincolnshire are the latest in a long line of Powerstar solutions operating successfully across the retail and grocery store sector.”

Discussing the success of the installations, Peter Gardiner, M&E manager for LCL commented, “Since installing Powerstar voltage optimisation systems across our facilities we have experienced no electrical difficulties. All the units have been robustly manufactured and AES provided a high level of workmanship throughout the process.”