Powering the Internet of Wireless Things: Battery or Battery-less 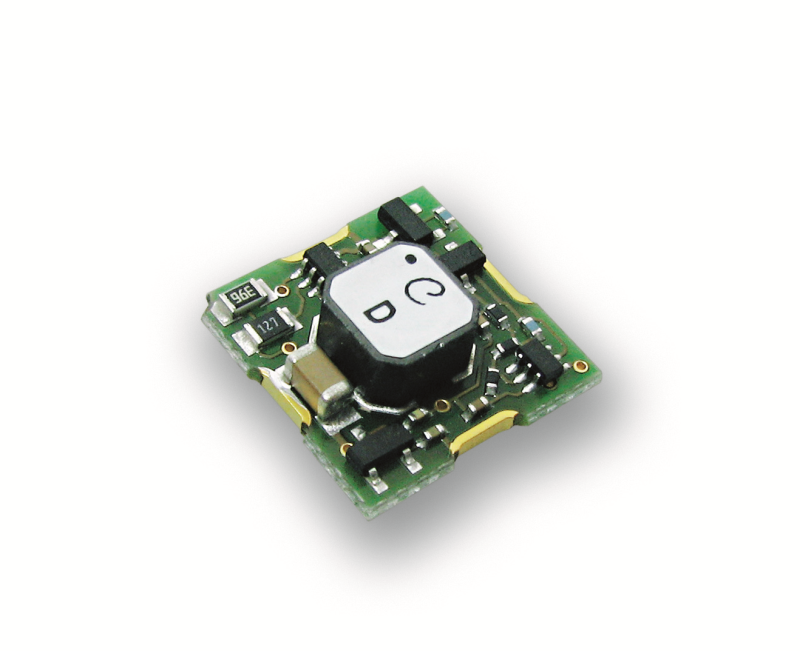 Conservative projections speculate that the demand for wireless devices won’t slow down anytime soon either; in fact, it’s estimated that with the coming Internet of Things (IoT), over 10 trillion devices could be connected worldwide by the year 2050. The question is, what is the best solution to power potentially trillions of wireless devices?

Of course batteries are an option, specifically Lithium-ion, but there are drawbacks to battery-dependent wireless devices.Let’s explore some of these challenges with batteries, and then present a better solution for the future of wireless devices.

Batteries: Not cheaper in the long run

Batteries in wireless devices have become a staple in our daily lives, and we have become accustomed to charging them or changing them as they die. For commercial building applications, wireless battery-dependent devices can be burdensome financially when considering Total Cost of Ownership (TCO), because while manufacturers claim batteries last 3–7 years, it is often toward the earlier end of that spectrum. This may still seem insignificant, but when a commercial project is magnified by many thousands of devices, you can begin to understand why wireless devices depending on batteries may not be the best and most cost effective solution in the long run.

This is particularly true in systems consisting of several tens, hundreds or thousands of wireless nodes as you find in the field of smart home and building automation. Just think of a hotel, which has equipped each of its 400 rooms with four battery-powered sensors. Every two to three years, each one of these 1,600 batteries needs to be replaced – it is irrelevant if the devices are hard to access or hotel guests might be disturbed. Worse still is when batteries in a light switch or a remote control fail during guest usage.

Additionally, if we magnify this problem based upon estimated numbers, what would trillions of devices relying on batteries for energy mean for the Internet of Things? According to Brenton N. Calhoun, Commonwealth Associate Professor of Electrical and Computer Engineering, “It’s easy to calculate that if there are a trillion sensors, even if you give each of them a battery that lasts for 10 years, you will still need to change 270 million batteries a day.”  Batteries may be cheap; replacing them is not.

When considering battery costs, the environmental impact must be weighed as well. Batteries contain heavy metals such as mercury, lead, cadmium, and nickel, all of which are potentially detrimental to the environment. At the end of their lifetime, batteries are hazardous waste due to the toxicity (chromium D007), ignitability (D001), and reactivity (D003), requiring that they be carefully and expensively disposed of by the manufacturer or the user. Depending on the battery technology in use, a user will dispose of between 200 and 1,600 batteries over 20 years in a residential home with only 50 nodes. Multiply this by the trillions estimated for the Internet of Things; while batteries may very well be initially cheap, it’s more critically important to consider their lifetime cost and effect, and their impact on the environment may very well be detrimentally immeasurable.

Another argument against batteries being the solution for the future of wireless devices is that with the estimated quantities of future wireless devices, it is speculated that there is not a sufficient earthly reserve of lithium and/or the other elements essential to the battery’s technology (e.g., cobalt, graphite, etc.). According to Battery University, “Shortages [of lithium, cobalt, graphite] when producing millions of large batteries for vehicles and stationary applications could increase the price but for now this is not the case.”  As cheap as batteries may be today, disparity between supply and demand might significantly inflate the price of batteries, making them not cheap. The possibility also exists that we could just exhaust the supply of these elements completely. 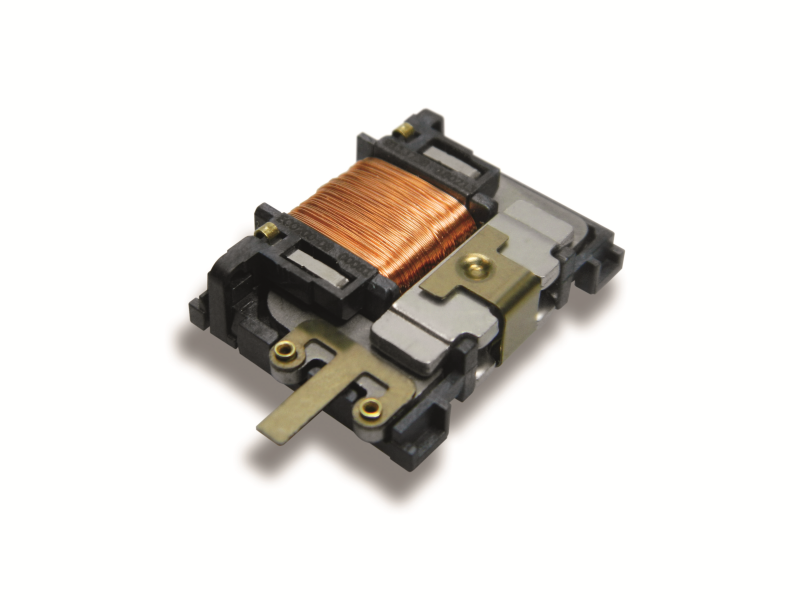 These challenges associated with battery-dependent wireless devices threaten the growth of wireless sensor networks and open the door to EnOcean energy harvesting wireless technology. Designed to harness their power from their surrounding environment, EnOcean energy harvesting devices are self-powered and therefore function without batteries. These devices harvest energy from a variety of sources; for example, an electrodynamic energy converter uses mechanical motion, a small solar cell efficiently generates energy from indoor light, and the combining of a thermoelectric converter with a DC/DC converter taps heat as an energy source.

Batteries will not disappear anytime soon, and for certain applications they will remain a necessity. But from a design, environmental, and reliability standpoint, energy harvesting is the technology of the future. In the years to come, energy harvesting will increase its lead over batteries further – especially as energy converters and storage elements continue to improve their performance and costs.