The first operational pilot project using electrical energy smart meters and NB-IoT communications technology has already started up in the Parque das Nações in Lisbon. This is a pioneering project at a worldwide level that is the result of a partnership between five major companies and which will be concluded by the end of the year. 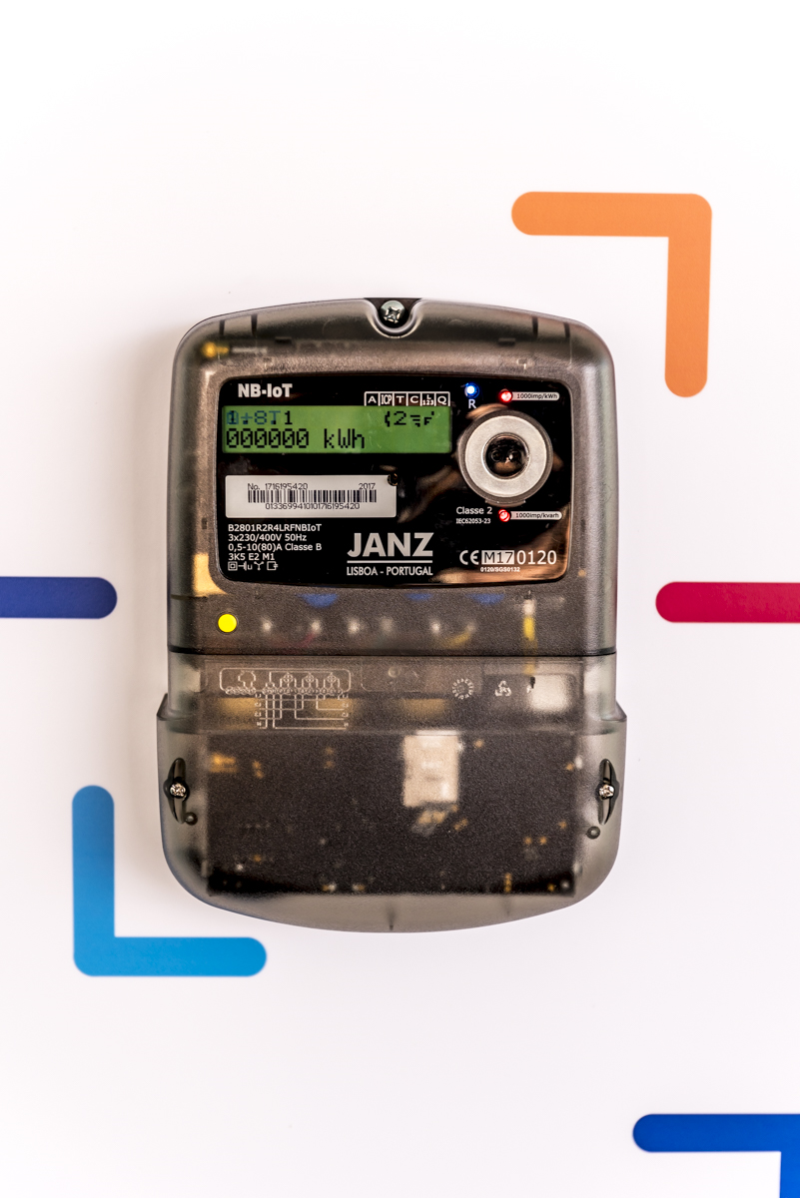 This solution combines emerging technologies with the smart metering of electrical energy and with the latest generation networks to oversee the electricity network.

NB-IoT is a Low Power Wide Area (LPWA) wireless access technology, which offers a wide range of advantages, including a battery life of up to 10 years, a gain of 20dB over conventional GSM networks and support more than 100,000 connections per cell.

NB-IoT thus represents a disruptive step on the path towards the Gigabit Society and will evolve over the next few years to 5G (in the field of massive Machine Type Communications) that will support up to 1,000,000 connections per cell.

Based on optimised and bi-directional communication, the value of NB-IoT is recognised worldwide in relation to intelligent networks, and addresses the following challenges: 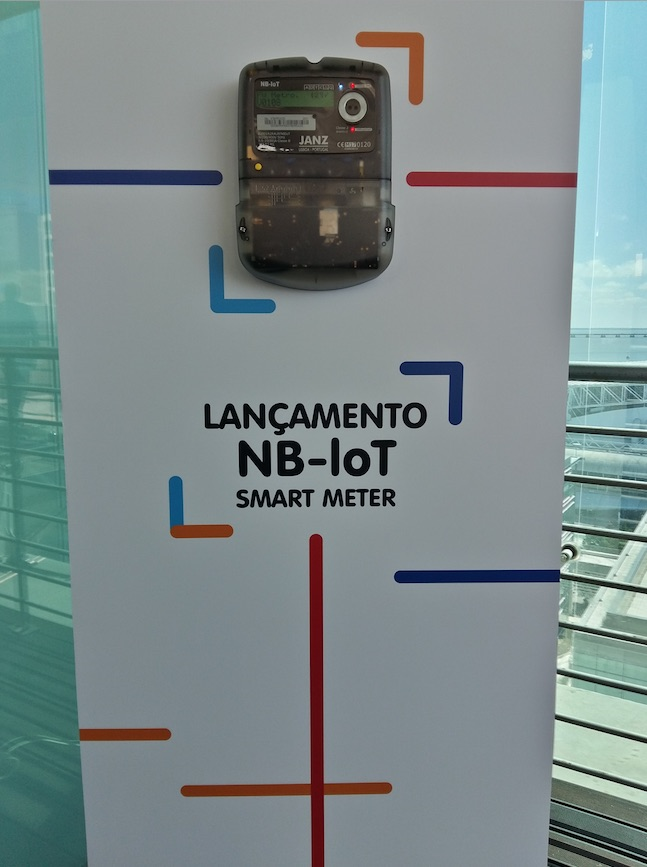 The Parque das Nações area in Lisbon was chosen by EDP Distribuição to pilot the project among around 100 customers, until the end this year. This cluster of the city is already covered by NB-IoT and has been equipped with two NOS base stations, which provide NB-IoT coverage. Intelligent energy management in the homes of these customers, who will also play an active role in helping to improve their energy consumption efficiency, represents a relevant practical example for this technology.

Representatives from the companies involved in this ambitious project have highlighted their satisfaction at the challenge involved and its successful completion, which has involved a multi-disciplinary team of scores of people since September 2015.

Manuel Ramalho Eanes, board director of NOS, says: “We are really proud of NOS’ involvement in this innovative project, which will make a real difference in making electricity consumption more efficient in Portuguese homes in the near future. Working with long term partners, such as Huawei, and with new companies with a vision of the future, is always a guarantee of success and will strengthen the competitive position of NOS”.

“Huawei, a leader in innovation in this industry, has been an important contributor to the NB-IoT standards. We strongly believe that this technology will be the driver for mass adoption of IoT due to its unique advantages. Huawei is also contributing towards faster development of the E2E ecosystem, by deploying several labs around the world focused on the integration of NB-IoT technology in a variety of devices. We are proud to participate in this first successful NB-IoT Electricity Smart Meter project with our partners NOS, EDP Distribuição, JANZ CE and u-blox, and we renew our commitment to continuing partnerships of this kind to develop the maturity of the NB-IoT ecosystem in Portugal” said Chris Lu, CEO of Huawei Portugal. 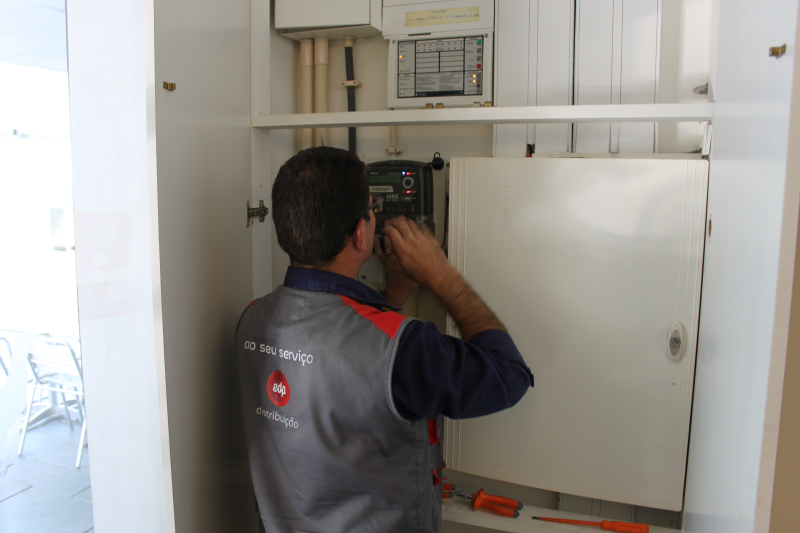 João Torres, chairman of the Board of Directors of EDP Distribuição, makes the commitment that “EDP Distribuição is available, as it always has been, to participate in partnerships and share knowledge with a view to finding ever more innovative solutions that can leverage value creation for final customers in relation to new concepts of intelligent networks and new business models”.

According to António Papoila, CEO of Janz CE: “We are really pleased to have achieved with Huawei the development of the first electrical energy smart meters in the world using NB-loT technology, and tested by EDP Distribuição and NOS. The shared vision in this project is crucial for ensuring the development of a unique strategy that offers broad access, long term value creation and integration with existing infrastructure. The project creates value for Utility with new functionalities, and the advanced management of electricity interruption through last-gasp. In addition, this project also creates a sustainable connection between Intelligent Networks (SmartGrid) and Smart Cities. This technological partnership is based on mutual strategic and technical confidence that overcomes the complexity, takes advantage of the competencies of the parties involved and reduces the time-to-value of the Smart Meters application. Finally, we commend, for their management and engineering skills, the Portuguese technology companies, which have demonstrated once again their ability, in an international partnership, to execute and implement this latest generation technology project”.