Sourcing specialist Qimtek has announced it will again support two key initiatives within the Subcon show – the Buyers Programme and a dedicated Qimtek UK Manufacturing Pavilion. The partnership was launched at the Subcon 2016 event and proved to be a great success, bringing high-spending buyers to the show and helping them meet the suppliers who could meet their specific needs. Subcon, the UK’s only dedicated subcontract manufacturing event, runs at the NEC, Birmingham, from 6 to 8 June alongside the Advanced Manufacturing Show and The Engineer Design & Innovation Show.

Qimtek is a manufacturing network that helps UK-based subcontractors fill capacity and win long-term customers. It represents 450 UK-based suppliers and will be hosting a cross-section of them in the Qimtek UK Manufacturing Pavilion. The Subcon Buyers Programme, which is being sponsored by Qimtek, offers a unique package of networking opportunities, services and benefits to carefully selected buyers who have been identified as having a high level of spend on contract manufacturing services.

Those invited to join the programme will benefit from exclusive access to the VIP Buyer Networking Lounge where they can hold meetings, talk to colleagues and enjoy refreshments, including a complimentary lunch, as well as free parking.

Ahead of the show, buyers will also receive a shortlist of the suppliers that meet their specified requirements, allowing them to maximise their time at the event. Buyers on the programme can also attend an invitation-only networking event, sponsored by Qimtek, with free drinks and canapes. Last year this attracted more than a hundred buyers from companies including British Telecom, JCB, Jaguar Land Rover, Ishida and Oxford Instruments. 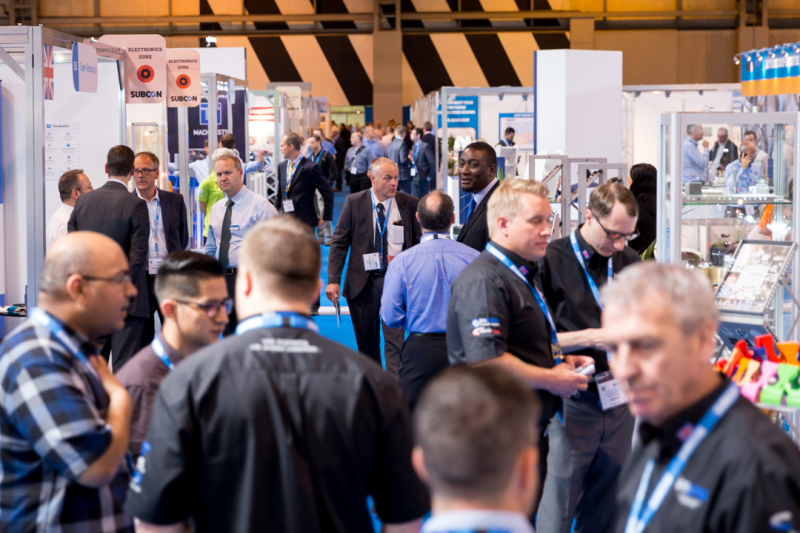 Karl Wigart, owner of Qimtek, said: “Our partnership with Subcon in 2016 was a great success and really helped build relationships between buyers and potential suppliers. We are very pleased to be back in 2017 to build on that foundation.”

Subcon event director Gordon Kirk added: “Our priority is to ensure that both visitors and exhibitors get the maximum value from attending the show. The initiatives supported by Qimtek have a very real and positive impact on that.”

Register now for your free ticket at www.subconshow.co.uk