ON Semiconductor, driving energy efficient innovations, has announced its top distribution partners for 2017. These awards honour the distributor in each region that led overall channel sales, grew market share, captured increased sales of products from ON Semiconductor’s acquisitions and scored highly on overall process excellence. 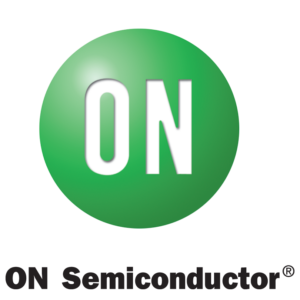 The top 2017 distribution partners are:

“Distribution sales accounted for approximately 60 per cent of ON Semiconductor’s 2017 annual revenues,” said Jeff Thomson, vice president of global channel sales for ON Semiconductor. “The support of our worldwide distribution partners is fundamental to the success of ON Semiconductor’s ongoing plans to increase market penetration and growing revenue at a faster pace than the industry. The collaborative relationships and progressive sales programs we foster with our channel partners are an integral part of this ongoing plan. As advocates of these goals, each of the 2017 distribution partner award winners successfully grew product sales, generated significant new business, and effectively supported both our customers’ needs and ON Semiconductor’s initiatives for operational excellence. We are pleased to recognise these outstanding channel partners for their valuable contributions throughout 2017 and look forward to continued success in the coming year.”