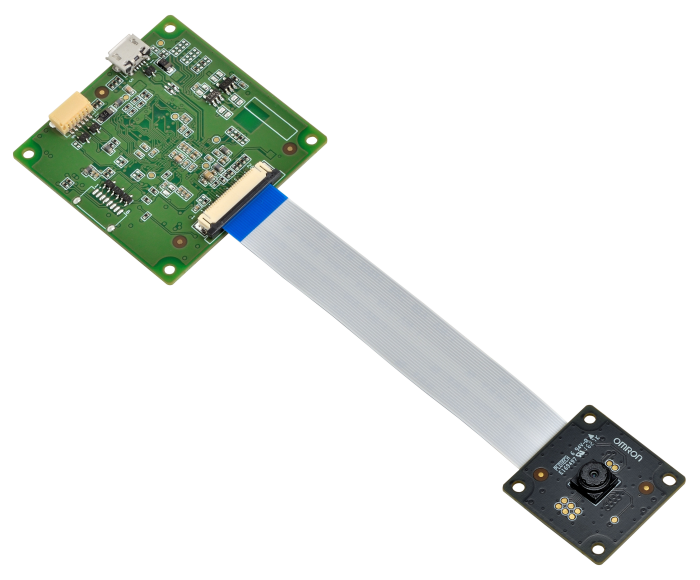 Omron Electronic Components Europe is launching a faster, more powerful face recognition module and a very sensitive dust sensor at electronica. Omron is in the sensor hall B1 for the first time, and will also be unveiling a new family of exceptionally flexible LED Driver ICs (B1-575).

Centrepiece of the Omron stand at electronica will be a more powerful version of the Human Vision Component module, which allows face recognition functionality to be integrated easily into any embedded system. The module offers ten key image sensing functions with a camera in a very compact format. The new HVC-P2 offers higher reliability and faster response time than the existing module. Customers don’t require any understanding of optical design or the algorithms involved, they can just read the output from the USB or UART interface.

Also new is a compact dust sensor, capable of detecting particles of just 1 micron, less than half the size of the PM2.5 standard for fine particulate matter in the atmosphere. The new dust sensor also features a high air throughput, of around 6 times that of established alternatives, giving improved sensitivity of response to changes in the environment.

Omron is also launching new LED Driver ICs offering exceptionally fine control of the light output. The ICs allow PWM gradation control to be implemented allowing gradual exponential increases in light level which gives an impression of a smooth continuous change to the human eye. Features include an automatic fade control with variable light gradation and speed. This feature in particular makes the ICs very easy to programme, reducing the number of commands to be sent.

Other sensor products featured on the stand will include the recently announced Omron B5W Light Convergent Reflective Sensor. This device detects target objects much more reliably than general reflection photo sensors, even those that are often a challenge such as reflective, transparent, diffuse or black surfaces. Omron will also be presenting its custom switch capability for white goods, consumer electronics and arcade games. Technologies available include multi-function switches, rotary switches, LCD switches and spatial projection push displays.