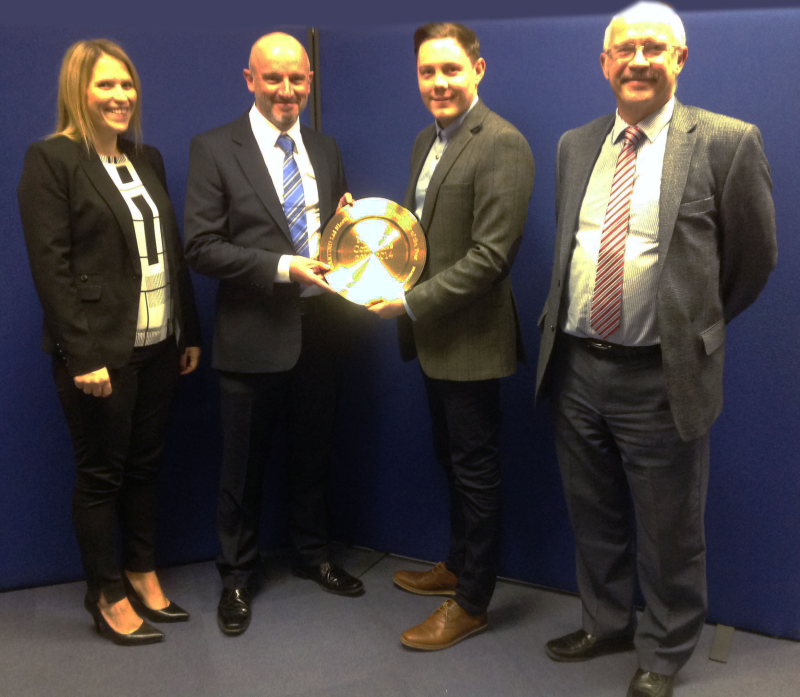 Electrical and Electronic component manufacturer HARTING has named Northern Connectors as its Specialist Distributor of the Year for 2014: the sixth time that the company has received the honour.

Northern Connectors, a specialist distributor of industrial cable, connectors and components based in St. Helens, Lancs., was formed in 1983 and has been distributing HARTING products for more than 15 years.

Commenting on the news, Northern Connectors’ general/technical manager Scott Jones, said: “We are delighted to have received this award for the sixth time, and would like to thank HARTING for their continued support. This honour highlights how dedicated we are here at Northern Connectors – we pride ourselves on providing quality products and technical expertise to our customers and, at the same time, building close working relationships with manufacturers.”

Angela Maishment, electronic distribution manager for HARTING, said: “Northern Connectors have had another excellent year in developing their HARTING business in the UK. Their commitment to offering customers the highest level of service and technical support has been a key factor in their success. Their continued efforts at the design-in stage have increased their customer base for HARTING, and stand them in good stead for continued growth going forward. I congratulate them on receiving this award.”

Northern Connectors distributes a wide range of other leading brands in the industry, as a franchised stockist of products from manufacturers such as Binder, Conec, Hirschmann, Lumberg, Radiall, Souriau and Weidmuller.