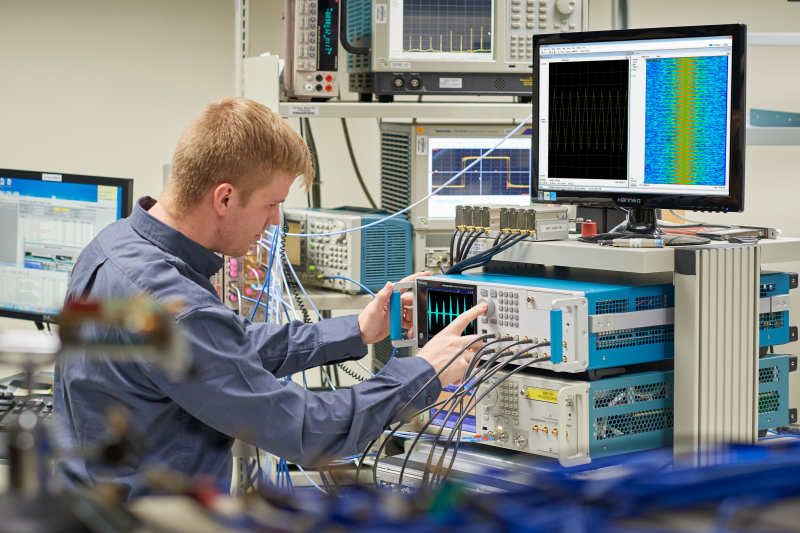 The new AWG5200 series offers an impressive set of capabilities not previously available in the market all in one instrument, including a 10 GS/s sample rate, 16-bit resolution and up to 8 channels per unit along with support for multiple unit synchronisation. It includes a flexible waveform generation plug-in suite with comprehensive coverage for a wide variety of standards and digital modulation techniques. It also lowers the cost of ownership for complex multi-signal environments starting at a list price of about $11,000 per channel for the 8 channel instrument.

“Signal generation has been a major problem for RF designers and researchers for some time now, and it is only getting worse as their needs have grown more complex. The high-performance AWGs that potentially could meet their needs are expensive and inflexible, and in many cases still fall short of meeting fidelity and scalability requirements,” said Jim McGillivary, general manager of RF and Component Solutions at Tektronix. “The AWG5200 is the first signal generator to solve these challenges with superior signal generation fidelity, built-in scalability and much lower overall cost compared to having to literally acquire dozens of individual AWGs and attempting to get them to work together.” 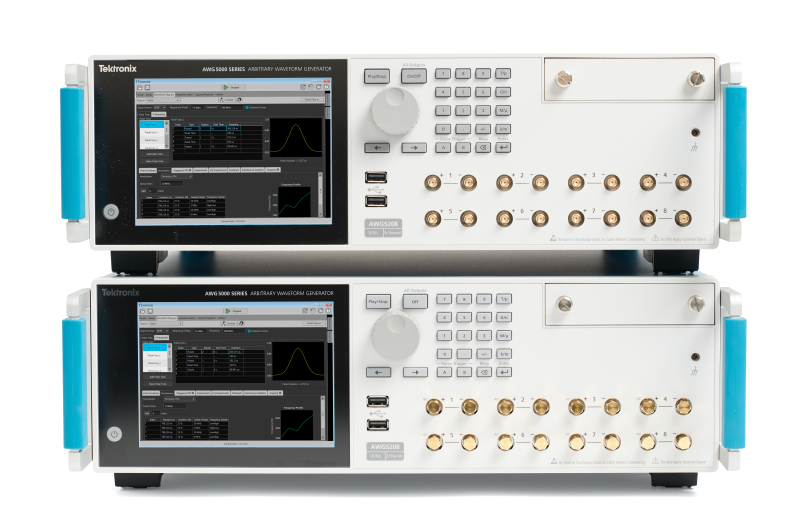 At the heart of the AWG5200 series instruments are new high performance digital-analog converters (DACs) that offer a mix of speed and resolution within a fully-integrated product package. With its powerful DAC cores, the AWG can directly generate highly detailed RF/EW signals or the complex pulse trains used in advanced research. The 16-bit vertical resolution is the best fully-integrated AWG available in the industry compared to alternatives at 14-bits resolution.

Engineers developing radar/EW systems and components require high-fidelity, tightly synchronised multi-channel signal generation to stimulate radar receivers for design, troubleshooting and operational testing. The AWG5200 provides 8 independent channels with better than 10 ps channel to channel skew. Each of the AWG5200’s channels have independent paths out, individual amplification, separate sequencing, up-conversion, dedicated memory and can be controlled independently without cross talk or limitations on any channels performance. The only common factor is that all channels share a common clock or, if the users chooses, can input an external reference clock.

This level of independence and flexibility along with 16-bit resolution, less than 2us latency and fast rise times make the AWG5200 an excellent source for generating complex, real-world environments, testing phased arrays, simulating objects of interest or replacing older equipment with new COTS (commercial of the shelf) solutions.

Signal generation is becoming increasingly important in a range of advanced research applications including quantum computing, nano/micro technology development, biomedical and physics. However, high performance signal generators are expensive, inflexible, and often still cannot meet fidelity, latency, and synchronisation needs. In response, some researchers have turned to home-built equipment that is uncalibrated, unstable, and lacks support. And none of the current alternatives can scale without additional effort or money. 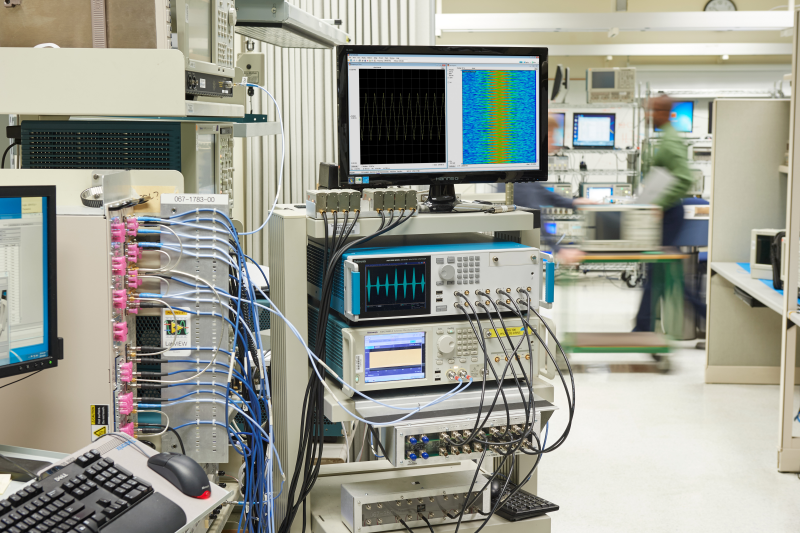 In quantum computing, for example, scalability is a key requirement as researchers need the ability to send dozens of synchronised signals to quantum compute cores. Each AWG5200 can be equipped out-of-the-box with up to 8 synchronised channels. For additional scalability, multiple units can be synchronised to provide unlimited channel count. By reducing the time and stress involved with scaling experiments, researchers are freed up to focus on iterating their design and thus can more quickly realise breakthroughs.