A new innovation developed by UK-based engineering and design consultancy Plextek could soon have a far reaching impact on the early diagnosis and treatment of debilitating hearing conditions such as tinnitus, that currently affects over 300 million people worldwide.

Plextek’s new prototype has been designed for integration within standard everyday consumer headphones and has been proven to reliably detect the early signs of tinnitus – well before a person would become aware of the symptoms. By syncing with a smartphone app the technology could also be used to alert the wearer to a potential problem and encourage them to seek out early medical help or take preventative action. 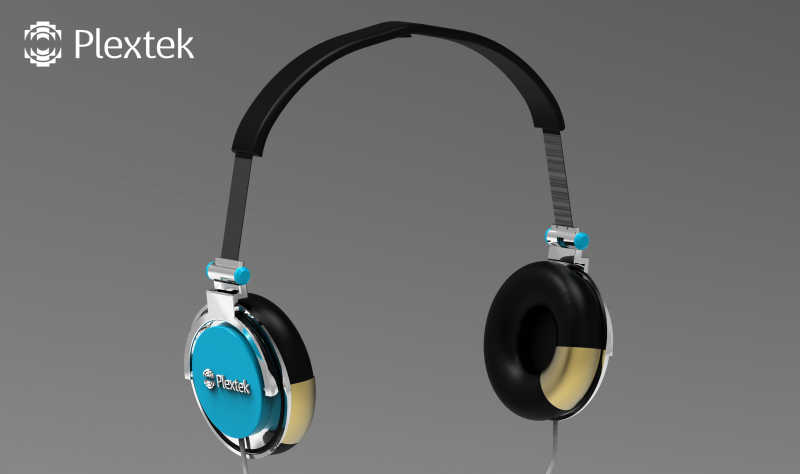 According to the World Health Organisation, 50 per cent of all hearing issues would be preventable with some form of primary intervention. However, existing technologies used to detect conditions like tinnitus are currently restricted to use within clinical and hospital environments and therefore are only used during intermittent health checks or when patients are already experiencing advanced symptoms.

The integration of Plextek’s solution into commonly used in-ear consumer headphones removes this clinical barrier and can play a game-changing preventative role in the treatment of tinnitus, while also particularly benefitting those within high-risk environments such as loud noise environments, the military or music venues.

Plextek’s solution works by accurately monitoring subtle changes to ‘Auditory Evoked Potentials’ (AEP) – a signal sent from the brain by an acoustical stimulus that measures an individual’s auditory ability level. Using a standard laptop and USB audio card, the tests proved it was possible to record ABR waveforms using in-ear headphones, with the experiments using every day brands such as Sennheiser and Sony, to successfully demonstrate its mass audience appeal. 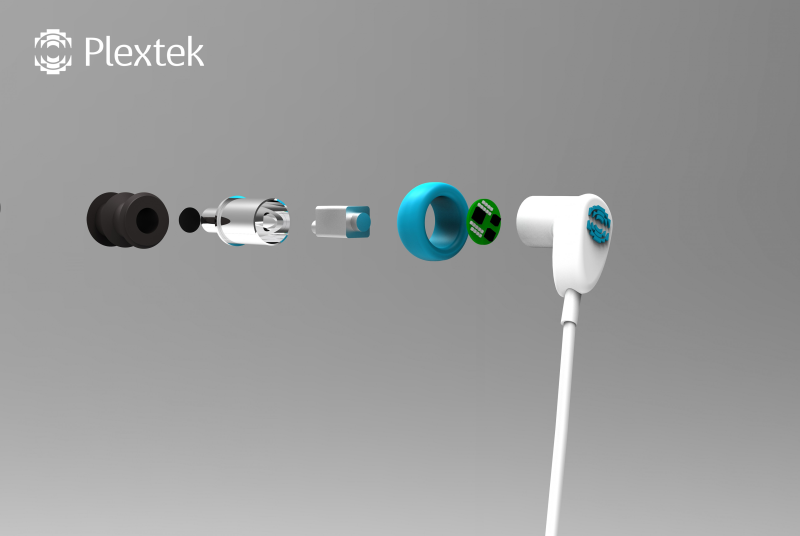 Collette Johnson, head of medical at Plextek commented: “For those not within perceived high-risk environments such as the military, the danger of hearing damage is not always immediately obvious. However, our modern lifestyle has meant loud music and noise pollution is commonplace, resulting in a large amount of the population suffering with hearing problems. By placing easily accessible detection technology within consumer products, everyone can constantly self-monitor and act quickly on a condition like tinnitus, that often has life-changing effects on sufferers.”

Tinnitus, often called ‘ringing in the ears’, is the common health condition in which a person can for hear sounds that come from within their body, including buzzing, humming and whistling. While typically not a serious health condition, it can cause stress and insomnia for sufferers and is often difficult to fully cure. Currently one in ten people suffer from persistent tinnitus within the UK, according to official NHS statistics.

You can find out more about the project here.