New CEO for the Schaffner Group 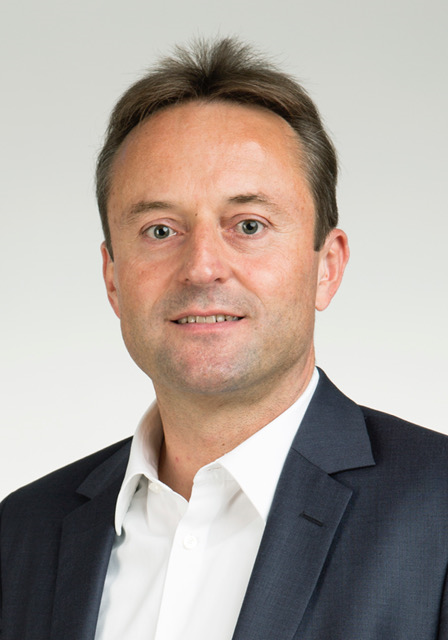 The Board of Directors of Schaffner Holding AG, the international leader in the fields of electromagnetic compatibility, has appointed Marc Aeschlimann (48) CEO of the Schaffner Group. He will take up this position on 1 November 2017 at the latest. Until Marc Aeschlimann takes over operational management of the Schaffner Group, Kurt Ledermann, CFO and interim CEO, will ensure the continuity of Group management.

Marc Aeschlimann, a Swiss citizen, has an MSc in electrical engineering from ETH Zurich (Swiss Federal Institute of Technology) and an MBA from Marshall Business School, University of Southern California. After completing his studies at ETH Zurich, he spent several years as a consultant at Helbling Management Consulting. Between 2002 and 2011, he held various management roles at the Franke Group, including five years in China as Head of Food Service Systems for the Asia, Pacific & Middle East region, and later as CEO of Franke Coffee Systems. From 2011 to 2013, he was CEO of energy technology company Pfiffner Messwandler AG.

Marc Aeschlimann is currently CEO of the R&S Group (www.the-rsgroup.com), based in Sissach, canton of Basel Land. The R&S Group is active internationally in electrical components for power distribution and electrical infrastructure, as well as in its core products transformers, circuit breakers and switches for medium- to high-voltage applications, which are marketed primarily in Europe and the Middle East. It has eight distribution and production locations in various countries.