Navitron raises over £5,500 for ACT for SMA by completing Snowdon climb 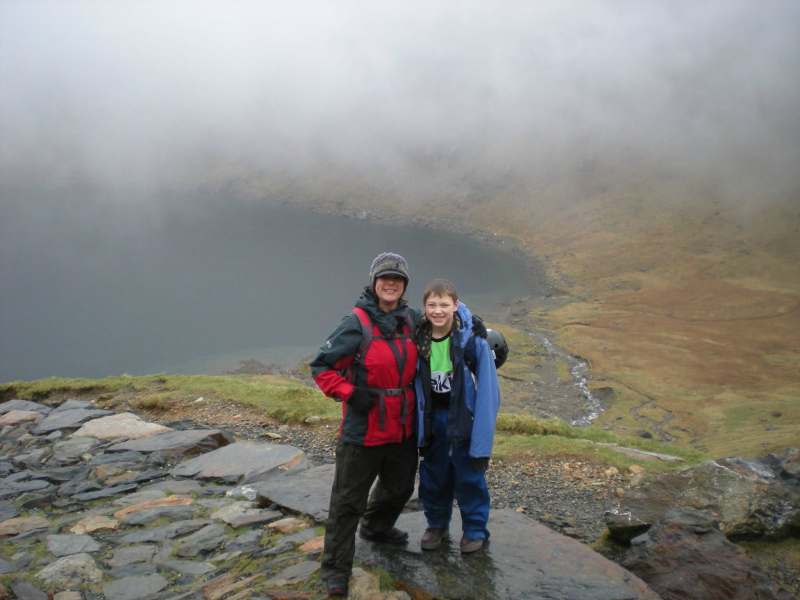 Nearly twenty employees from the Navitron head office team recently pulled on their climbing boots and raised over £5,500 for charity by trekking up Mount Snowdon in Wales from 24th to 26th April.

The climb was tough going in rainy, windy and hail-like conditions – but in the end, the entire team made it to the summit and back down again. They have raised a total of £5,541.50 to date, for Ally Cadence Trust for SMA (ACT for SMA), which is a charity committed to supporting families affected by Type 1 SMA (Spinal Muscular Atrophy) – a neuromuscular disease that is the biggest genetic killer of under 2’s in the UK.

The idea for the climb was suggested when the then five-month old son of one of the team’s sales managers, Edward Reynolds, was diagnosed with Type 1 SMA. Upon hearing about the heartbreaking story of Edward’s son and his own fundraising efforts, Navitron, along with their sister company Burley, decided to help by planning a charity trek up Snowdon.

Stephen Knight, commercial director for Navitron, said: “We couldn’t be happier about pulling our team together to help one of our own. Edward is such an important part of the Navitron family, so there was no debate about whether we could help him raise money for such a great charity – the only question was how.”

Edward said: “My wife and I are so thankful for the amazing effort that everyone at Navitron have gone to! The team has raised a huge amount of money for ACT for SMA, which will directly support families who desperately need help. Navitron have been so supportive, and we can’t thank them enough!

“ACT for SMA were there for us when we needed them the most. They provided a brand-new travel system to us suitable for a baby with SMA, along with light-weight sensory toys, monitors and cameras – plus the hours of advice and support they continue to give us is priceless.”