LASER COMPONENTS has expanded its range of Flexpoint MVmicro machine vision laser modules to include a microcontroller, allowing users to interface with the module through an RS232 connector. This is very advantageous for image processing applications as the user now has the ability to control and fine-tune laser parameters which up to now were inaccessible. 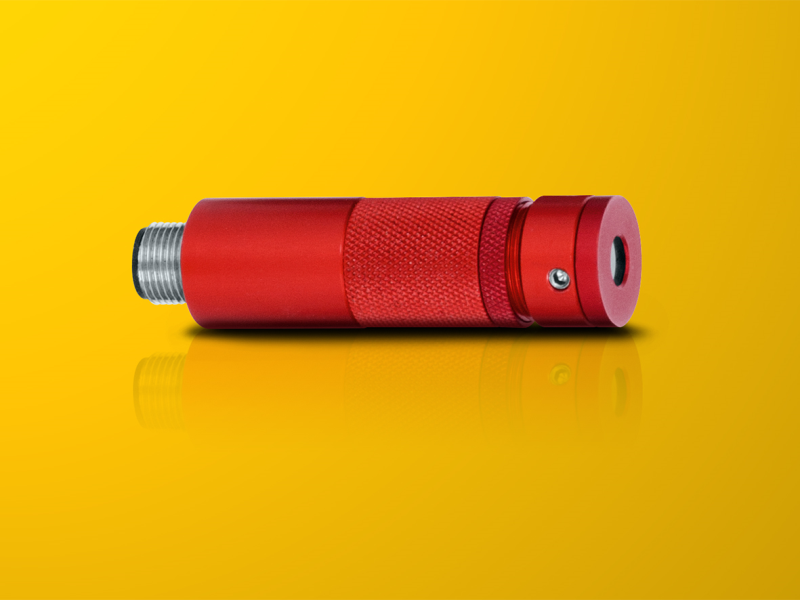 The Flexpoint MVmicro DIG Laser Modules can now be controlled on an internal level, including features such as output power and operating temperature shutdown, digital and analogue modulation settings, and optical power adjustment. It is also possible to perform custom programming on the lasers, as well as accessing information such as lifetime information, environmental characteristics such as module temperature, and much more.

The MVmicro DIG series is available with either one or multiple homogenous laser lines across the 405-905nm range including 450nm, 520nm, and 650nm. The lasers can be focussed by hand and secured using a locking ring. The series also features an M12 connector for easy connection to your system.