Link Microtek, the manufacturer and supplier of RF and microwave components and subsystems, has been awarded a contract by the Science & Technology Facilities Council to supply a high-power microwave circulator assembly for a new particle accelerator project that is currently under development. 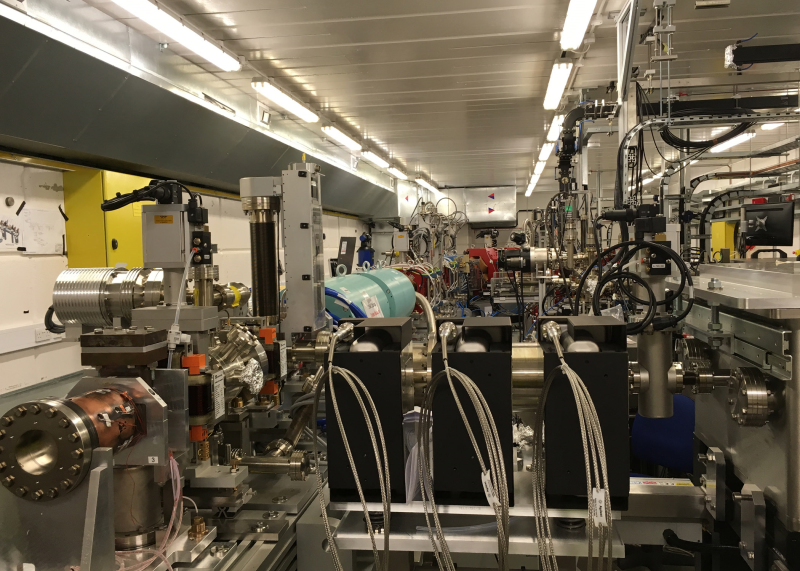 The high-power S-band circulator, which is being designed and manufactured by US firm Ferrite Microwave Technologies, will be used in the RF front-end section of the next-generation light source test facility known as CLARA (compact linear accelerator for research and applications). More specifically, the circulator will be installed between the klystron and cavity of CLARA Linac 1 and will be able to handle a maximum of 45MW (megawatts) of peak RF power for extended periods.

Commenting on the order, Link Microtek’s sales director Stuart Hendry said: “Having been appointed as the UK representative for Ferrite Microwave Technologies early in 2016, we are delighted to have been awarded the contract and hope that we will be able to build on this success with further orders from the high-energy physics sector in the coming months.”

Scheduled for delivery in October 2017, the circulator will be made up of waveguide isolators and splitters, with the finished assembly measuring 1.11m in length. Water cooling will be used to keep the circulator within normal operating temperature range to help to stabilise phase and amplitude characteristics, which is key to the operation of the CLARA front end.

The use of particle accelerators to generate electromagnetic radiation has proved to be an invaluable tool for scientific experiments, and the ultimate aim of the CLARA project is to develop a test accelerator capable of delivering 250MeV electron beam energy, enabling it to produce stable, synchronised, ultra-short photon pulses of coherent light from a single-pass FEL (free electron laser).