Electrocomponents plc, the global distributor for engineers, has announced that its CEO, Lindsley Ruth, has been named ‘Electronics Company CEO of the Year 2017 – UK’ at the 2017 Global CEO Excellence Awards. The company was also awarded ‘Best Electronics Distribution Company – UK’ at the awards organised by CEO Monthly magazine.

Since joining Electrocomponents in 2015, Lindsley has started the company on a journey to transform both the business and its financial performance. The turnaround programme has focussed on improving the customer and supplier experience, driving an accountable and high-performance culture, and striving for operational excellence through simplification and operating for less. 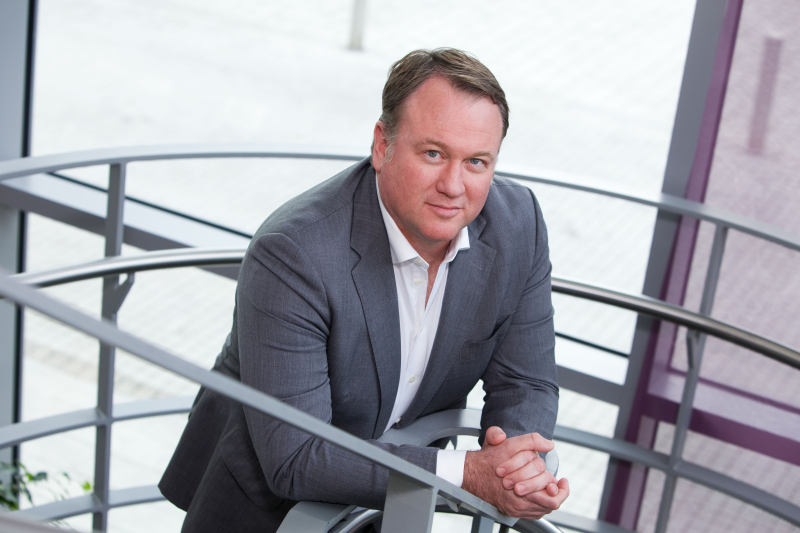 In the past two years, the company has made many changes on a worldwide basis and has taken a major step forward by focussing on getting the basics right. This focus has led to a significant improvement in its 2017 financial results with faster revenue growth, an increase in gross margin, a higher conversion of gross profit into operating profit, and a substantial upgrade in headline operating profit. It has also improved its customer satisfaction and delivered total savings of £25 million.

Lindsley Ruth commented: “I am honoured and thrilled to win the Electronics Company CEO of the Year 2017 award. The voyage to transform our business has already delivered improved results for our shareholders, customers and suppliers and I am proud of the progress we have made.”

The Global CEO Excellence Awards were created to recognise the outstanding effort and hard work of key leaders around the globe. More about these awards, and the 2017 winners, can be found at http://ceo-monthly.com.