Lemonbeat GmbH, developer of the IoT technology of the same name for direct communication between devices in the Internet of Things (IoT), and wholly-owned subsidiary of Innogy SE, has joined the Open Connectivity Foundation, OCF. 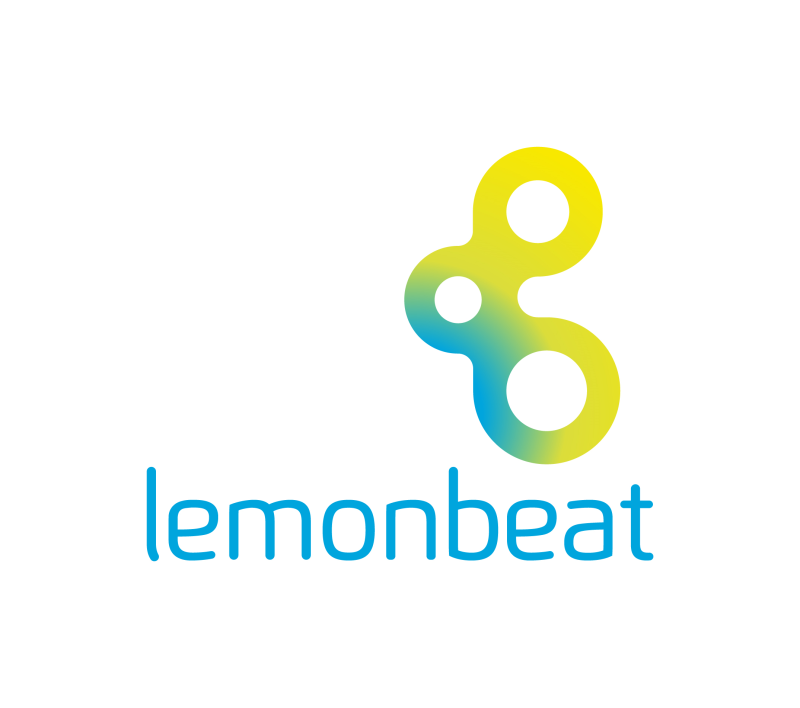 The OCF, which was founded in February 2016 and is an alliance of leading industry representatives, has set itself the target of defining common specifications for the communication of devices from various manufacturers within a huge Internet of Things. Members such as Intel, Qualcomm, Samsung, Microsoft and other industry giants have turned the OCF into one of the biggest standardisation alliances in the world.

Lemonbeat technology, consisting of the open Lemonbeat smart Device Language (LsDL) and an IP-based software stack include 868 MHz radio, permits rapid development of IoT-capable devices. Unlike conventional solutions, these can communicate directly with one another and execute actions. Thus central intelligence for control, such as a gateway or cloud, is not urgently needed.

By joining the OCF, Lemonbeat would like to support further development of standards in the Internet of Things, and also to match this with its own technology at an early stage. As a member of the Web of Things Interest Group of the World Wide Web Consortium (W3C), Lemonbeat is already playing an active part in the development of the basics of consistent communication in the Internet of Things.

“Besides our work as part of the W3C, our membership of the OCF is another important component for guaranteeing the future viability of our IoT technology,” says Uday Davuluru, standardisation manager at Lemonbeat GmbH. “The Internet of Things is still in its infancy. Interoperability among different providers is what is needed to help the Internet of Things achieve a breakthrough. And it is all the more important to set the correct course at an early stage.”