Lemonbeat combines DALI and Ethernet technologies with its own IoT ecosystem

Dortmund-based company Lemonbeat GmbH – the developer behind the IoT infrastructure technology of the same name – is expanding its portfolio, adding interfaces for “DALI”, the international standard for lighting controls in building automation, as well as cabled Ethernet technologies. The company will also be exhibiting from 24-28 April at the Hannover Messe trade fair at Stand A10 in Hall 16. 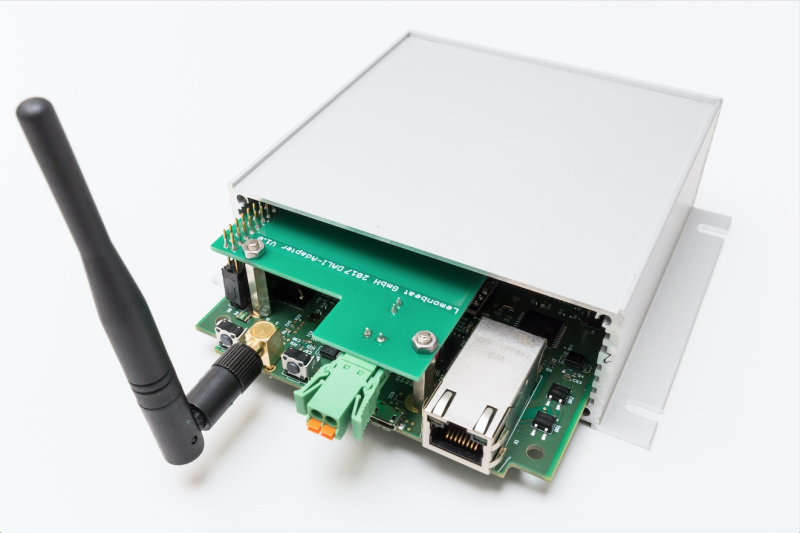 With its software technology of the same name, Lemonbeat has developed a comprehensive construction kit for the Internet of things that can bestow “intelligence” on even simple battery-powered devices. In this way, devices can interact with each other directly and independently of any central cloud-based or gateway control system via the “Lemonbeat smart Device Language” (LsDL). This makes IoT installations more reliable, and means that only data that are relevant for analysis or monitoring purposes are transmitted for central processing. The patented, energy-saving “Lemonbeat Radio” wireless technology is typically used at sub-GHz frequencies to enable communication between devices. This technology makes large bandwidths possible, and is suitable for local networks that are operating at their limits under conventional standards. Lemonbeat technology always uses proven Internet standards such as XML or IPv6, which means that it can be implemented flexibly.

Initial applications can be found in areas such as smart homes, smart gardens, and even in the professional automation of commercial buildings thanks to Lemonbeat’s cooperation with Phoenix Contact.

In order to add “Lemonbeat Intelligence” to the international “Digitally Addressable Lighting Interface” (DALI) standard that is used in building automation to control lighting equipment, the company now provides an adapter that straightforwardly integrates these devices into the Lemonbeat IoT ecosystem. An additional interface allows devices to be integrated into Lemonbeat networks via cables using Ethernet technology.