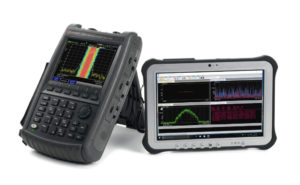 Keysight Technologies, Inc. has announced that the FieldFox handheld RF analyser was used in the evaluation of the impedance of the radar antenna for icy moons exploration (RIME), a key component of one of the ten science payloads of the European Space Agency’s Jupiter icy moons explorer (JUICE) spacecraft scheduled for launch in 2022.

RIME engineers performed phase-matching and orientation tests on the RIME antenna in Heiligenberg, Germany in September 2017. They also evaluated two radar antennas, one aluminium and the other carbon fibre reinforced polymer (CFRP), which will be used on the spacecraft. The antennas were housed on a satellite-sized enclosure, and the enclosure was lifted 300 meters in the air by helicopter to ensure low-RF coupling to the ground. 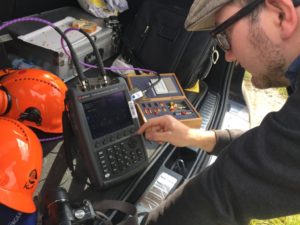 Keysight’s handheld FieldFox analyser was used in remote mode to measure S-parameter characteristics of the antenna in flight as it was rotated more than 180 degrees and with the spacecraft mock-up being maneuvered by helicopter. Test data was recovered at a base station on the ground via a wireless link between the FieldFox and the ground base station.

“We are pleased at being chosen as a key test solution provider for evaluation of the RIME antenna,” said Greg Peters, vice president and general manager, Aerospace, Defence, Government Solutions Group, Keysight Technologies. “By measuring the matching characteristics of a trial radar antenna, ESA and Airbus engineers can correlate design simulation with actual test data.”

“The test was a fundamental step towards understanding the behavior of the real antenna that will ultimately allow us to perform highly accurate measurements of the radar echoes reflected from the deep subsurface of the Jovian icy moons,” said principal investigator, Lorenzo Bruzzone, University of Trento, Italy. 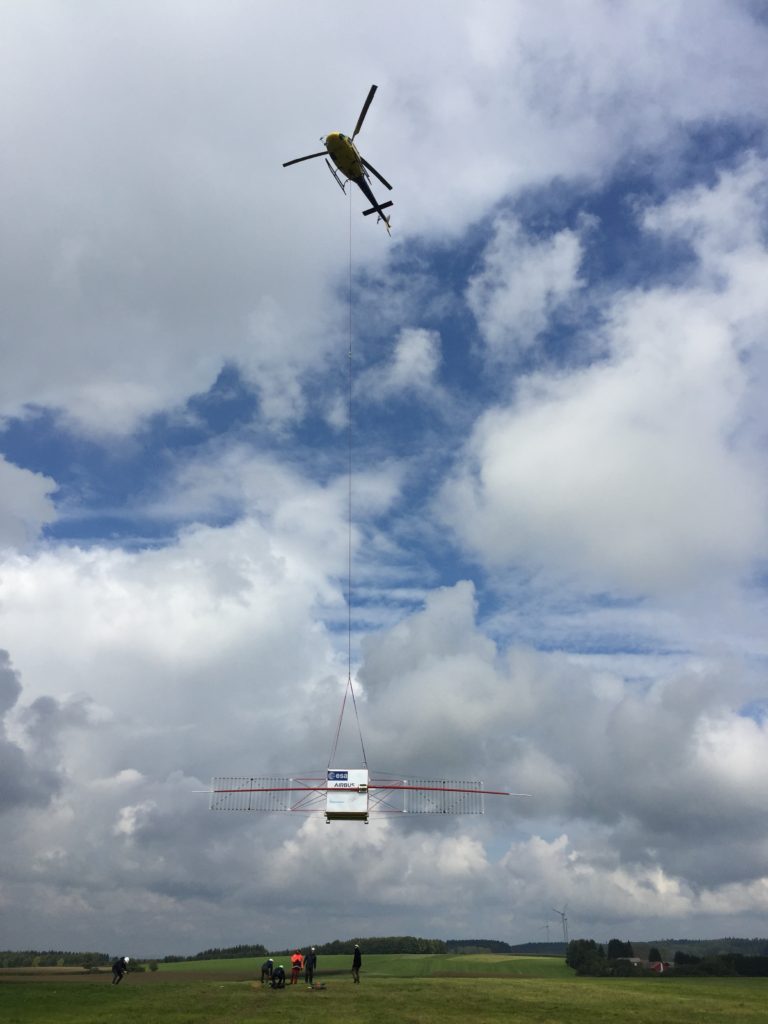