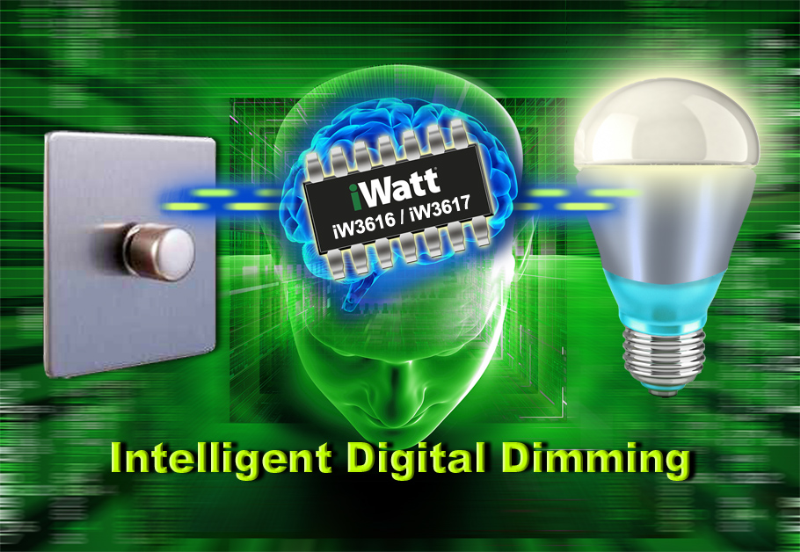 The new platform builds on iWatt’s previous-generation Flickerless LED driver, the 15W iW3614, increasing output power to 25W, lowering the bill of materials (BOM) cost by 10% to 20%, and expanding dimmer compatibility to offer the industry”s broadest compatibility with installed dimmers, including residential TRIAC dimmers as well as the more sophisticated digital dimmers.