Intel technology is powering a face recognition engine that can rapidly and accurately identify people, even when they are moving and in a crowd, to help detect and prevent possible incidents at critical facilities and public venues. NEC relied on Intel Arria 10 field programmable gate arrays (FPGAs) operating on Intel Xeon processor–based servers to increase the performance of its NEC NeoFace facial recognition engine to a level where an individual can be identified smoothly from a high-resolution image with dozens of faces.

“Facial recognition in a moving crowd requires highly advanced techniques when compared to still images because these cameras are affected by many factors: camera location, image quality and lighting, along with the subject’s size, walking speed and face direction,” said Tadashige Kadoi, general manager of IoT Platform Development Division, NEC Corporation. “Intel FPGAs and their parallel processing capability help NEC to enable fast and accurate collection and processing of images from even 4K high-resolution remote cameras.” 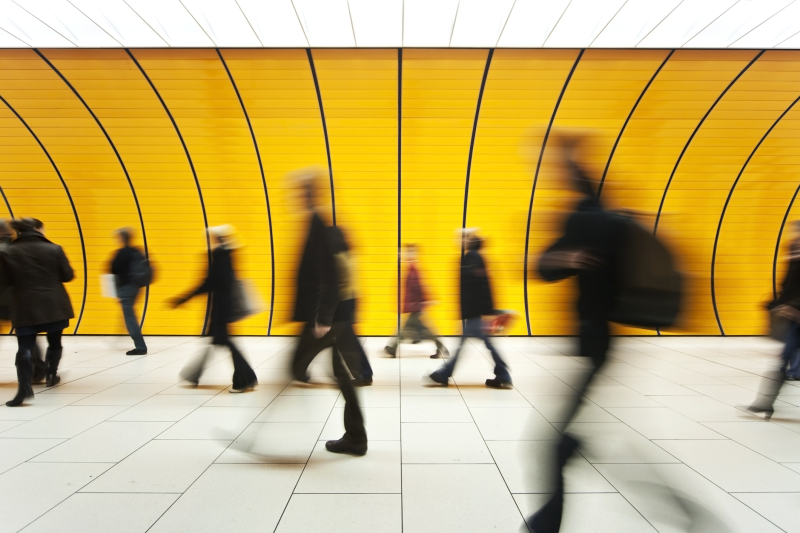 Intel FPGA acceleration technology played a role in a recent achievement for NEC. In March, NEC NeoFace was ranked No. 1 in almost all tests by the U.S. National Institute of Standards and Technology (NIST) specifically for face-in-video evaluation.

The NIST tests evaluated the accuracy of the technology in two real-life test scenarios including a test for entry-exit management at an airport passenger gate. It determined whether and how well the engine could recognise people as they walked through an area one at a time without stopping or looking at the camera. NEC’s face recognition technology won first place with a matching accuracy of 99.2 per cent. The error rate of 0.8 per cent is less than one-fourth of the second place error rate.

In the second test, the technology was asked to detect suspicious individuals at an indoor stadium. This test was conducted with an individual situated far from the camera, with their face direction changing frequently. NEC’s face recognition technology won first place with an error rate half that of the second place error rate.