Würth Elektronik eiSos, one of Europe’s leading manufacturers of electronic and electromechanical compo­nents, congratulates the winners of the Open Electronics Wireless Power Contest. Over 300 ideas were entered by talented young electronic specialists and hobbyists.

The participants with the most promising concepts were provided with a wireless power developer set by Futura Elettronica, the operator of open-electronics.org, to help them realise their ideas. 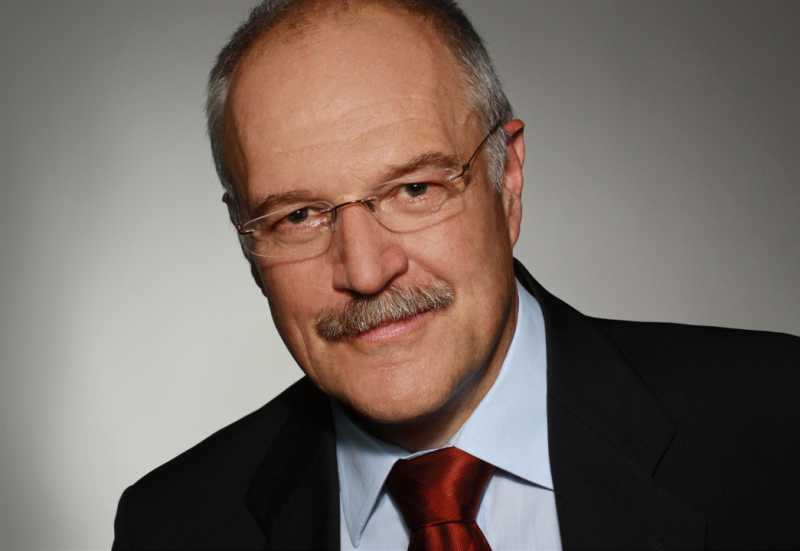 Along with the two sponsors of the international competition, Würth Elektronik eiSos and IDT, Futura Elettronica has now awarded the prizes to the winners.

The decisive factors for the assessment of the projects – creativity, originality, project documentation, code, and practicability – have been defined by the jury beforehand.

First prize went to the “Wireless Power Aquarium”. Enclosed in a watertight capsule, the controllable RGB-LED lamp can be operated in the aquarium wirelessly, drawing its power inductively. The winner was awarded a two-channel 200-MHz oscilloscope equipped with a waveform generator. The second prize was awarded for the project “POV bike”, a controllable LED lamp on a turning wheel that with its afterimage effect creates a neon sign. The idea and its realisation were rewarded with a two-channel 70 MHz oscilloscope. Third place and a pocket oscilloscope as the prize went to the project “Wireless Powered – NAS Backup System”.

“A wealth of highly original ideas that were realised with the wireless power kits of IDT and our coils. The competition was really fun and once again showed just how much potential wireless power has,” says Jörg Hantschel, business development manager at Würth Elektronik eiSos.