Infineon is back on Mars

Deafening cheers were heard at Infineon’s headquarters last Wednesday (19th) when European Space Agency’s Schiaparelli module touched base at the Red Planet: for the first time in history, a European “ambassador” landed on Mars. For the second time already, semiconductors from Infineon Technologies help searching for traces of life on Mars. The ExoMars mission has reached its destination with a half dozen different components supporting camera systems and analytic tools. 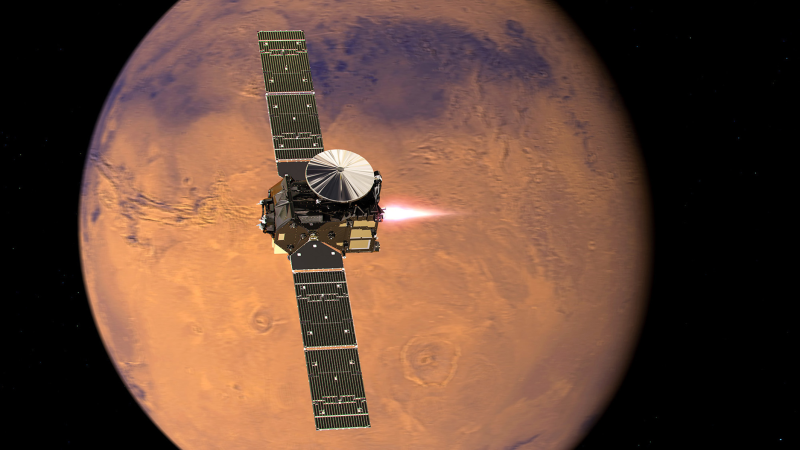 Starting on March 14, 2016, the probe travelled 496 million kilometers. Out in space, it had been exposed to severe ionising radiation, operating at temperatures of -270°C. In these harsh conditions, electronic components for energy supply and communication have to meet the highest standards for reliability. With contributions to more than 2,000 space programs IR HiRel, an Infineon Technologies Company, is a perfect partner for these demanding requirements.

Mars is nothing new for IR HiRel; it is where Infineon meets Infineon. For more than four years the technological masterpiece Curiosity Rover has been roaming the surface of the Red Planet. Containing over 500 components of IR HiRel, NASA’s high-tech lab on six wheels landed on Mars on August 6, 2012. Since then, it has been using its special cameras to take spectacular images. The rover also uses these cameras to navigate. Its robotic arm takes soil and stone samples while a small on-board nuclear power system keeps Curiosity supplied with energy. 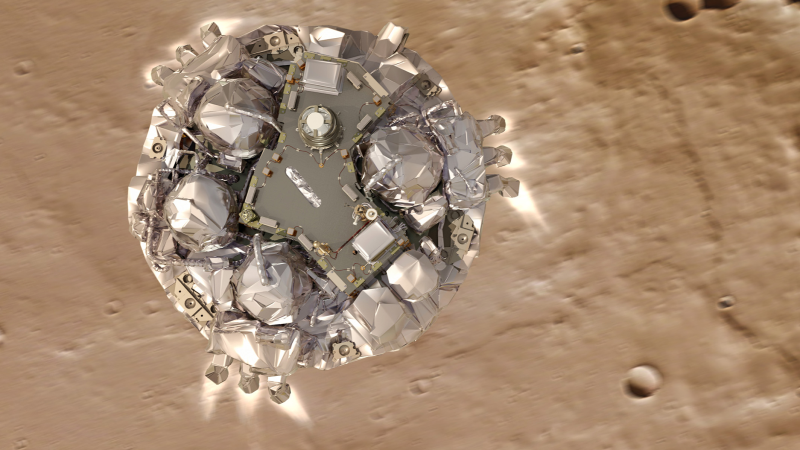 The ExoMars mission from ESA also aims at finding traces of life. It is divided into two portions with different mission goals. The 2016 mission is composed of the Trace Gas Orbiter (TGO) and an Entry, descent and landing Demonstrator Module (EDM), named after the Italian astronomer Schiaparelli. TGO carries scientific instruments to detect and study atmospheric trace gases, such as methane which point to the existence of life. Schiaparelli contains sensors to evaluate the lander’s performance as it descends, and additional sensors to study the environment at the landing site. The landing module will not last for very long, it only has available battery power to last for up to four days.

TGO, however, is planned to last much longer, supplied with energy from its solar panels. It not only serves as a research module but also as a communication interlink between Schiaparelli and mission control. It is in this regard that TGO will also welcome the 2020 mission which includes a rover that will carry a drill and a suite of instruments dedicated to exobiology and geochemistry research. Roscosmos, partnering with ESA on the ExoMars mission, has provided a Proton launcher for the first mission and will be supplying the same for the second. 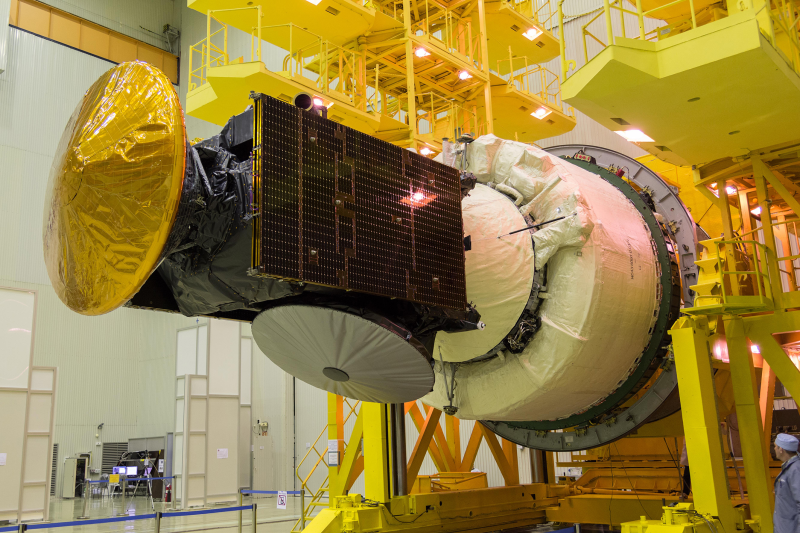