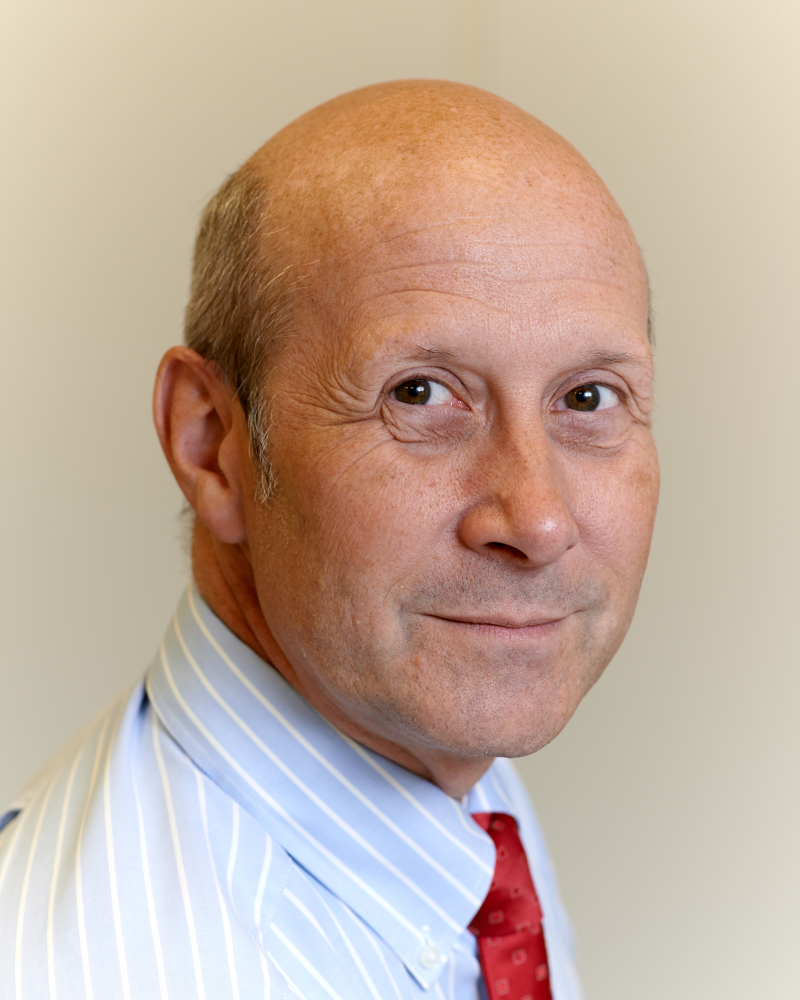 B&B Electronics, a developer of mission-critical network connectivity solutions, has announced that one of Europe’s technology experts in machine-to-machine (M2M) and Industrial Internet of Things (IIoT) applications, Tim Taberner, has joined B&B Electronics as the global product manager for the company’s advanced IoT cellular gateways.  Since B&B acquired Czech Republic-based Conel and their industrial cellular gateways in 2012, B&B has invested intensive engineering effort to develop the cellular gateways beyond passive conduits for raw data into true IoT aggregators that transform data into useful information for analytics and other applications.

Taberner is a frequent speaker and widely-published author on IoT topics, having been involved in this space since before the phrase ‘Internet of Things’ was coined. Previously, Taberner has held engineering, sales and marketing positions at Transmitton, Arcom Control Systems, and most recently at Eurotech. While still with Eurotech, Taberner’s 2014 speaking engagements included M2M World Forum in London, ZDNet CVISION in Seoul, and the opening of Intel’s IoT Lab in the UK.

A chartered engineer, Taberner has extensive experience in hardware and software engineering, engineering management, technical sales and management, SCADA, cloud-based computing and analytics. He is based at B&B’s EMEA headquarters in Galway, Ireland.

Taberner explained that he joined B&B because of its promising product portfolio for the IoT edge, including the new Wzzard Intelligent Sensing Platform which enables integrators to wirelessly add user sensors into an IoT architecture. He said he was impressed with the company’s vision and initiatives to bring intelligence to the edge in more scalable and cost effective ways than currently exist. “B&B’s edge gateway devices will be the first to use SWARM intelligence to significantly increase the user’s return on investment over the lifetime of an installation, while also offering a powerful and flexible edge processing architecture on which to build solutions,” said Taberner.